Aviation services provider Comlux is returning to NBAA in a bullish mood, with activity robust across its charter, management and maintenance, repair and overhaul business units.

Aviation services provider Comlux is returning to NBAA in a bullish mood, with activity robust across its charter, management and maintenance, repair and overhaul business units.

Comlux’s arrival at the show comes on the heels of its fourth Airbus ACJ320neo acquisition. The purchase in September reaffirms the Zurich-headquartered firm’s status as the largest customer of Airbus VIP airliners, with 20 examples to date.

The first ACJ320neo was delivered green to Comlux’s Indianapolis-based completion centre in March and the CFM International Leap-1A-powered aircraft is scheduled for redelivery in early 2020. This model, for an unnamed private operator, is from a February 2016 order for a three of the re-engined narrowbodies.

Comlux Completions is gearing up to take delivery of the second aircraft next month. The third will be delivered in April 2020 and the final aircraft in October.

“We have proved ourselves as not only as a leading Airbus customer, but also as a key outfitter for this narrowbody airliner,” says Comlux executive chairman and chief executive Richard Gaona.

As an example of the company’s abilities in VIP completions, he points to the ACJ319 Comlux is displaying at the show with a bespoke, luxury cabin. The aircraft was completed by the Indianapolis team in 2015, says Gaona. 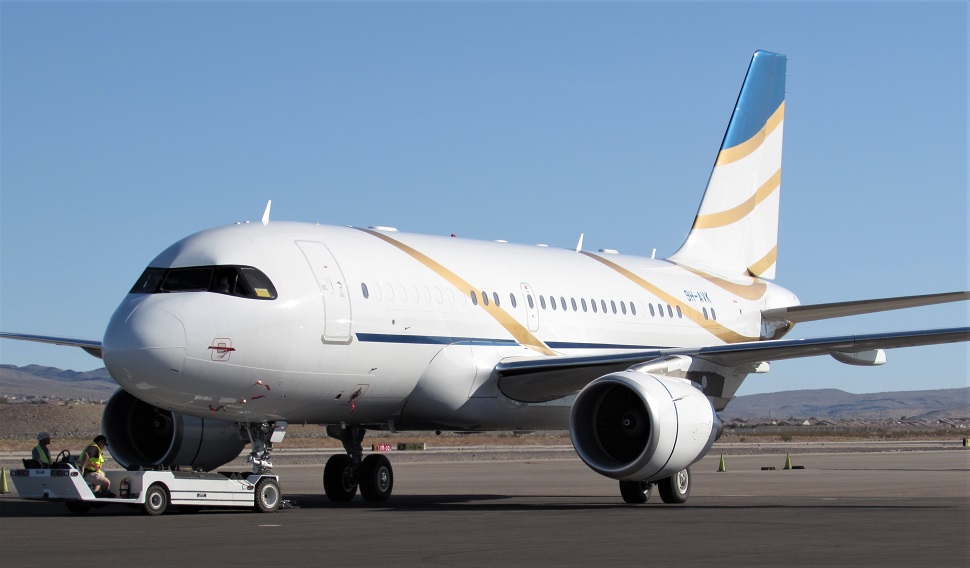 The company is also hoping to secure a second twin-aisle completion contract by the end of next year. Gaona says Comlux has successfully demonstrated its skillset within the small and exclusive “club” of widebody approved completion centres with the outfitting of an A330, delivered earlier this year to a private owner.

The aircraft, which is managed by sister company Comlux Aviation, has an "ultra-spacious" interior of over 200sq m (2,150sq ft), and is designed for "ultimate comfort", with first-class seating, master suites, lounges, a dining area, gym and entertainment zone.

Since opening its doors in late 2008, Comlux Completion has completed 12 green airliners and refurbished a host of narrowbodies.

Outfitting on Comlux’s first of three Boeing BBJ Max 8s on order is around 75% complete, say Gaona. However, the aircraft will not be delivered at the end of the year as planned due to the grounding of the Max programme. “We cannot deliver the aircraft until we know what revisions need to be made to the aircraft,” says Gaona. “This may involve making changes to the cabin, and while the remaining features are ready to be installed, we have to wait." 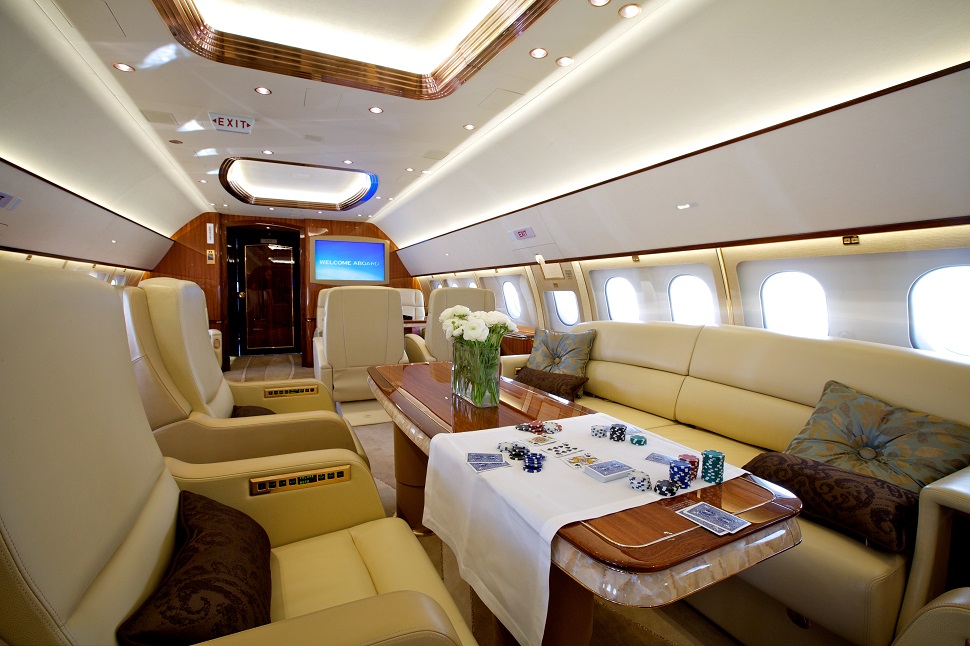 He describes the process as “frustrating”, but says Comlux is not ready to cancel the orders. “Our concern is that even when the Federal Aviation Administration approves the Max, and the aircraft gets back into service in the USA, other international aviation authorities will want to approve it separately, and that will take time,” says Gaona. “It will be the safest aircraft in the world.”

Elsewhere, Comlux Aviation’s charter fleet is doing well. “The market is moving in the right direction,” he says.

The company has a growing fleet of narrowbody, widebody and traditional business jets that are privately managed or available for charter. The aircraft, which are based across registers of Aruba, Kazakhstan and Malta, include, a BBJ 767, BBJ 777, four ACJ319s, an ACJ318, a Sukhoi Business Jet, four Bombardier Global 6000s, four Challenger 605s, a Challenger 850, a pair of Embraer Legacy 650s and one Hawker 850.