The long-awaited approval follows what Textron describes as the “most robust flight, structural and component qualification testing completed on a Citation to date”. 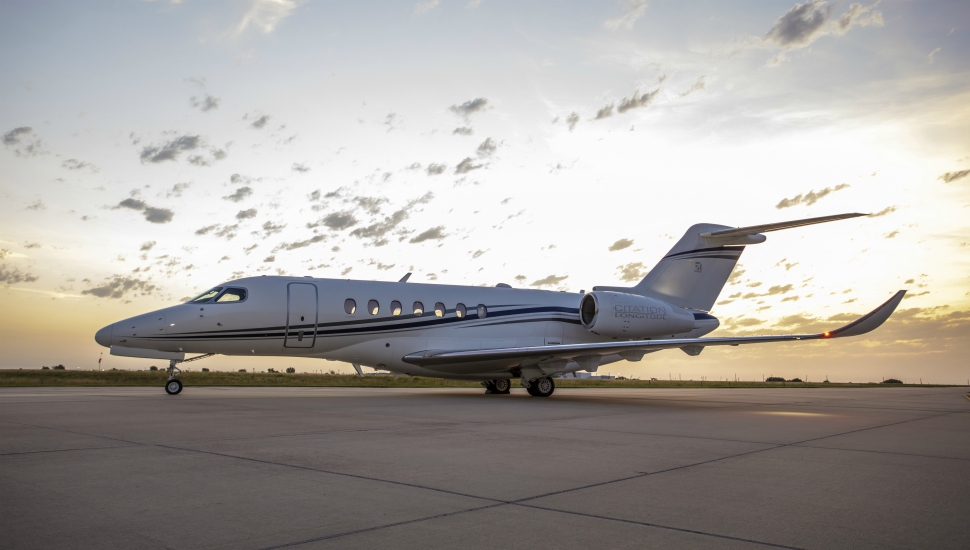 The $26 million, clean-sheet Longitude was launched in 2012 and made its maiden sortie in October 2016. The aircraft in the experimental and demonstration fleet have completed close to 6,000h of flight time as well as 11,000 test points, the airframer says. During the certification process, the 12-passenger Longitude also flew a 31,000nm world tour, Textron adds.

Certification was originally expected in 2017, but issues regarding the FAA’s flammability requirements for the Longitude’s fuel tank contributed to a delay of around 18 months while Textron petitioned for a permanent exemption. This was granted by the US regulator in June.

The Longitude is Cessna flagship product, for now, and heads the seven-strong Citation family which consists of the M2, CJ3+, CJ4 and XLS+ light business jets along with the Latitude and Sovereign+ midsize types. Textron suspended the large-cabin Hemisphere programme in July due to a failure by Safran Aircraft Engines to fix problems with the aircraft’s Silvercrest turbofan.

Textron calls the Longitude “one of the most thoroughly researched cabin experiences, and elevates passenger expectations in the super-midsize category”, where it competes with the Bombardier Challenger 350, Embraer Praetor 600 and Gulfstream G280.