Comlux Completion has been appointed by German business aviation services company DC Aviation to outfit an Airbus ACJ320neo on behalf of its unnamed private owner. Green delivery to the US maintenance, repair and overhaul provider is scheduled for November, and completion is expected to take around 12 months.

This contract brings to four the total outfitting projects that Comlux Completion has secured to date for the re-engined narrowbody. 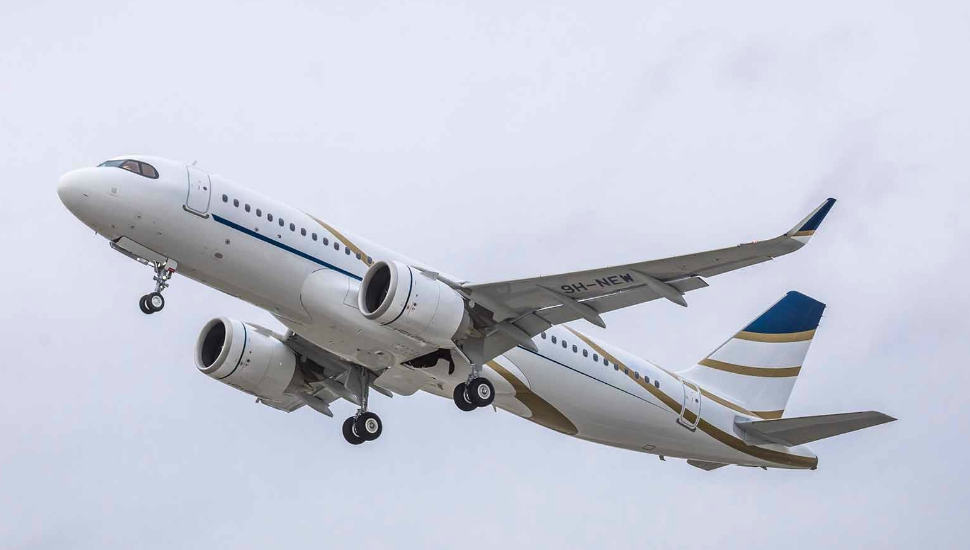 The first example (registration 9H-NEW) arrived at its Indianapolis facility in March, and the CFM International Leap-1A-powered aircraft is slated for redelivery to its charter and management sister company, Comlux Aviation, in early 2020.

The company is planning “extensive ramp-up activity” over the next couple of years in preparation for the new arrivals, Dryer says, and is “reinforcing” its work force “in every department”.

“After 10 years in the industry, Comlux Completion has now gained the experience and stability required to be successful in the market,” he adds.

Since opening its doors in late 2008, Comlux Completion has outfitted 12 green airliners, including its first widebody, an ACJ330, in May.

Airbus currently has orders for five ACJ320neos and four ACJ319neos – both available with Leap-1A or Pratt & Whitney PW1100G engines.

The first ACJ320neo was delivered in January to Swiss completion firm AMAC Aerospace. Service entry with Acropolis Aviation of the UK is due by year-end.