Delivery to the Swiss completions company is scheduled for the fourth quarter of this year - shortly after the VIP narrowbody’s arrival at its Basel base - and marks CTT’s 95th sale of an IFH system for a BBJ or Airbus Corporate Jetliner-series aircraft. 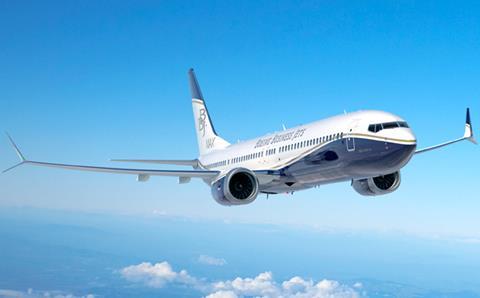 CTT says the system generates a relative humidity of 20%, significantly reducing the dry atmosphere in the cabin.

The IFH system is based on evaporative cooling technology, says CTT, and uses a method that “effectively prevents the transfer of bacteria and the build-up on condensation in the cabin”.

AMAC says cabin humidification is a “common request” from its VIP aircraft owners “that value good health, wellbeing and feeling at ease during and after their flight”.