The seven-seat aircraft will be used for air taxi operations, joining a pair of DA40s and single DA42 in service. 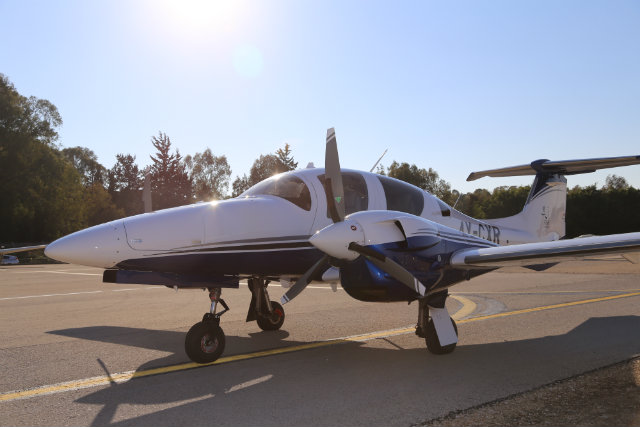 “We are happy to welcome the most modern twin-engine light plane on the market to our fleet,” says FNA owner Nisim Vanumu. He describes his expectations for the DA62 as “high”, citing the aircraft's “very efficient” 180hp (130kW) AE300 diesel engines – developed by Diamond’s sister company Austro – as a key benefit.

“We will be able to compete in the twin-engined, light piston business at a very competitive price,” Vanunu says.

The DA62 entered service in October 2016 as the largest member of Diamond’s seven-strong family of propeller-driven aircraft. To date about 40 have been delivered, including 30 units in 2016.