Dornier Seawings has launched a variant of its in-development Seastar CD2 amphibian, targeted at government and utility operators.

The programme, dubbed the Orca, is described by the Chinese company as "the world’s most advanced amphibious mission platform", which can be customised for a range of operations, including border patrol, environmental protection, medical evacuation and surveillance. 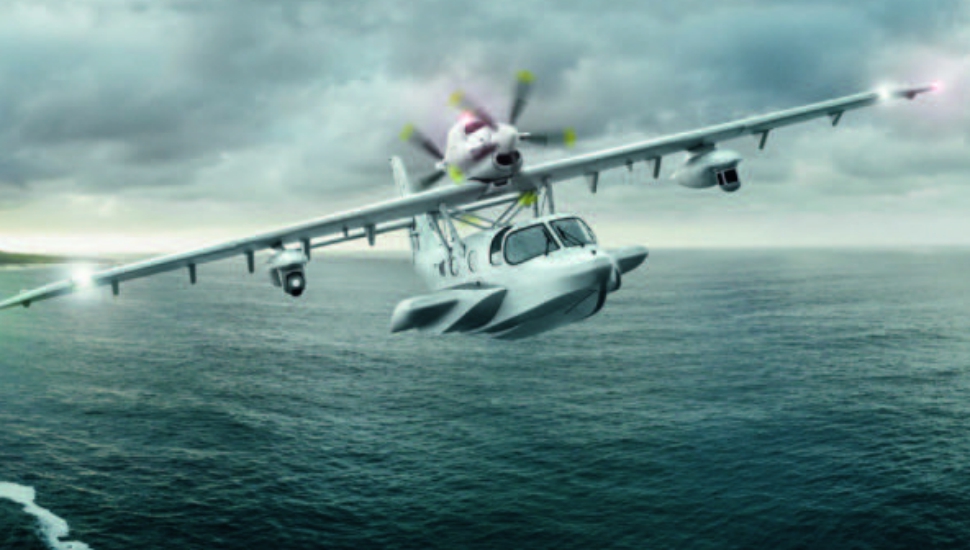 "The Orca is based on the superior design concept of the Seastar, with the same features and advantages, but optional internal and external mission equipment stations," says Dornier.

With an all-composite airframe, the 720nm (1,330km)-range amphibian will remain corrosion-free, even in a saline environment. The aircraft can handle rough sea conditions with its boat-shaped fuselage.

The airframer, headquartered in Wuxi, near Shanghai, is in negotiations with several governments, which have shown a "serious interest" in using the Orca for maritime security missions.

The first examples will be ready to enter service in 2022, a year after the CD2.

Dornier is now preparing the latter for its first flight at the end of 2019 and hopes to secure certification for the 12-seat type – which is targeted at the charter, corporate and owner-flyer markets – in 2020.