Aaron McGreevy, managing director of the Ballygowan-based company, says the firm is designing and manufacturing wing aileron structures for the twin-engined turboprop, including flap and control systems, as well as a variety of fuel pump manifolds.

The company will make 15 different parts per wing, says McGreevy, "which we will supply for the second and third flight-test aircraft and subsequent production models". 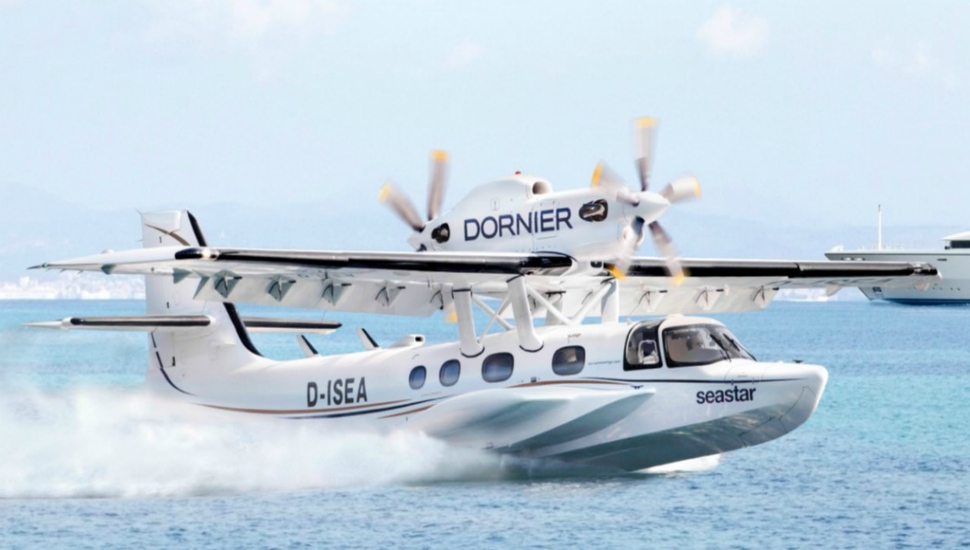 This deal marks the company’s first move into aircraft parts manufacturing. "This has been a steep learning curve for us, as our expertise in the aviation market has until now been limited to cabin furnishings," says McGreevy. "Now we have the expertise in house, we would like to pursue similar ventures in future."

Dornier secured a €150 million ($172 million) investment from its Chinese shareholders last November to accelerate development and production of the CD2.

The funding will also finance the construction of a new manufacturing plant at its headquarters in Wuxi, near Shanghai, and expand its final assembly line in Oberpfaffenhofen, Germany, which is also home to Dornier's flight-test centre, research and development office and composite manufacturing facility.

Dornier is remaining tight-lipped on its progress and has not disclosed a timetable for certification and service entry of the 12-seat aircraft, although it previously scheduled these milestones for 2020 and 2021. It does confirm, however, that the first CD2 prototype, which was rolled out in August 2017, will make its first flight this year.

The Pratt & Whitney Canada PT6A-135A-powered aircraft was launched in February 2016, around 25 years after Dornier shut down the original programme because of financial problems. Despite securing US and European certification for the Seastar in 1991, no examples were delivered.

A number of improvements have been incorporated into the latest version. These include a redesigned and upgraded interior, a Honeywell Primus Epic 2.0 avionics suite, a stern hydro-thruster for improved water manoeuvring, new corrosion-resistant landing gear supplied by Sumitomo of Japan, a hydraulic and steerable nose-gear, and five-bladed composite propellers designed by MT-Propeller.