Europe's safety regulator is proposing to order certain Bombardier Global 5000 and 6000 operators to recalculate the service life of low-pressure compressor discs and other parts after raising concerns over engine rotor speed variations.

The business jets are powered by Rolls-Royce Deutschland BR710A2-20 engines. 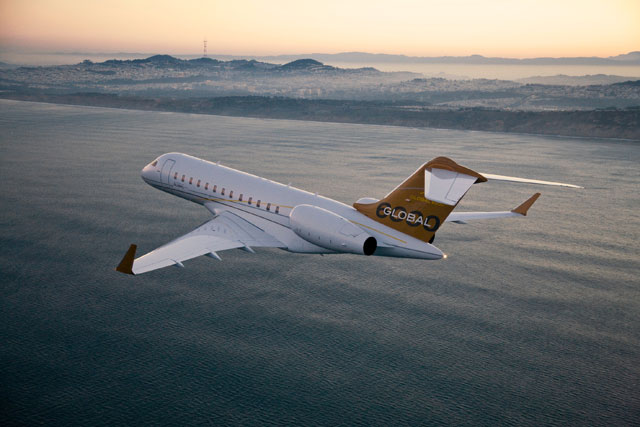 EASA says the phenomenon affects the service life of particular components and could conceivably result in failure of such components and the ejection of high-energy debris.

The service life of the low-pressure compressor disc, in particular, needs to undergo service life recalculation – using Rolls-Royce instructions – within 250 cycles or one year.

If the engine remains installed on the aircraft, says EASA, the recalculation process for life-limited parts needs to be repeated for subsequent flights, and the parts replaced if necessary.

EASA's proposed airworthiness directive on the issue is open for consultation until 3 December. The directive would apply mainly to aircraft with serial numbers from 9432-9786 and which have not undergone modification under a certain Bombardier service bulletin.