That growth is being driven by an increased focus on cleaner, environmentally friendly travel, it adds.

In fact, the consultancy has seen its database of electric aircraft programmes climb by nearly 50% since April 2018. It singles out the urban air taxi market as the biggest sector, accounting for half of all the projects recorded. 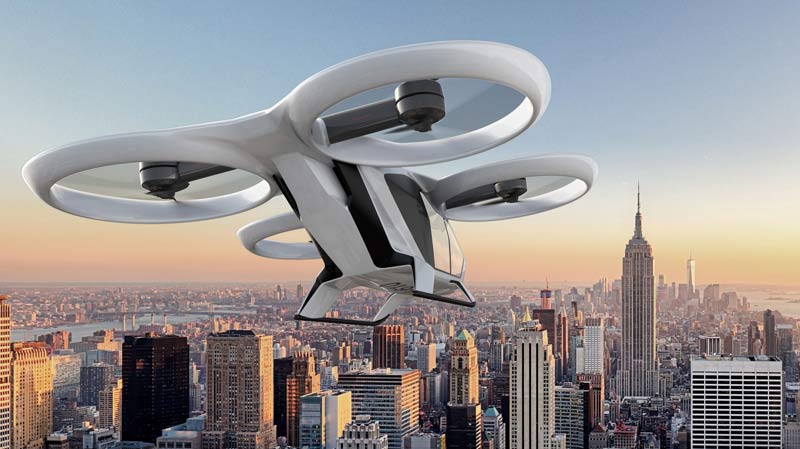 Europe is home to the largest concentration of programmes, with 72 in development. The line-up includes the four-passenger CityAirbus electric vertical take-off and landing aircraft, which made its first tethered flight on 3 May at Airbus Helicopters' facility in Donauworth, Germany.

The USA is the second-largest region, with 67 projects in the works, the database shows.

Roland Berger also reveals that there are now 100 projects being developed around the world by cities, universities and potential operators to test and develop the urban air mobility ecosystem.

The battery technology required to enable regional and commercial aircraft to compete with today's propulsion systems is not expected before 2030. "Today's regional and large commercial electrical aircraft concepts therefore tend to employ turbo-electric hybrid systems at present," says the consultancy.