​Epic Aircraft has secured US Federal Aviation Administration type certification for the E1000, concluding a seven-year development-effort for the high-performance, single-engined turboprop.

Epic Aircraft has secured US Federal Aviation Administration type certification for the E1000, concluding a seven-year development-effort for the high-performance, single-engined turboprop.

The Bend, Oregon-based airframer is now preparing the six-seat, Pratt & Whitney Canada PT6A-67A-powered aircraft for service entry before the end of the year. 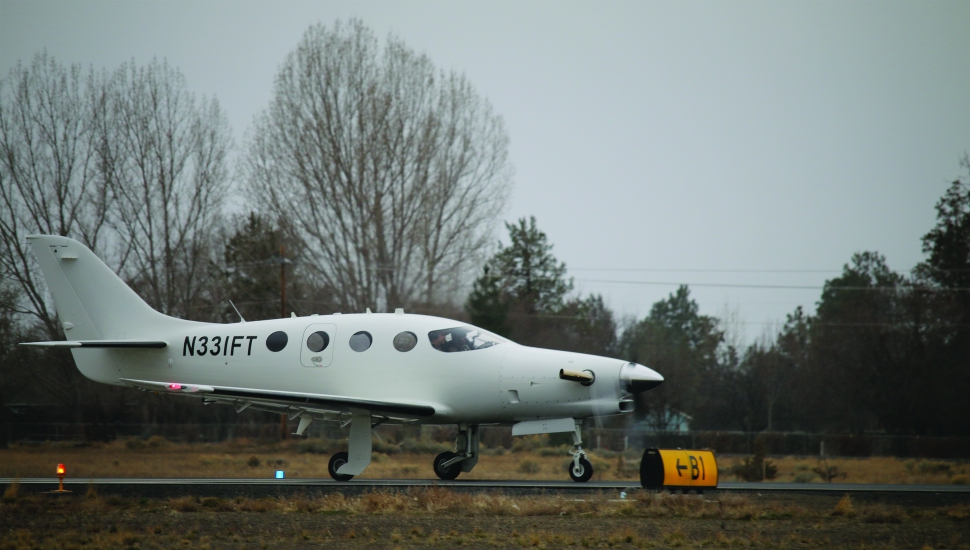 Launched in 2012, the carbonfibre E1000 is based on the LT kit plane that Epic stopped selling in 2013 after producing 54 examples. The final LT was completed in June under the company’s “owner-assist” build programme.

Company chief executive Doug King describes the validation as “a remarkable accomplishment for our entire community”.

He says: “Transitioning that [LT] design into a certified version was the chance to offer a truly compelling product to the industry – a no comprises aircraft that customers would really want, and they do."

Epic has orders for more than 80 E1000s from customers across the world including Australia, Canada, Mexico, Russia, South Africa and the USA.

Seven aircraft are in various stages of fabrication, bonding and assembly, Epic says, “with initial deliveries slated to begin this year”.

Production certification is targeted for the first quarter of 2020, which will allow Epic to produce, test fly and issue airworthiness certification for each of the $3.25 million aircraft.