Piper has secured European certification for the next-generation Garmin G1000 NXi integrated flightdeck on the M500 single-engined turboprop. Deliveries are now under way.

The validation comes 15 months after the USA granted approval for the upgrade, and Piper says it has since delivered 27 NXi-equipped M500s to customers. 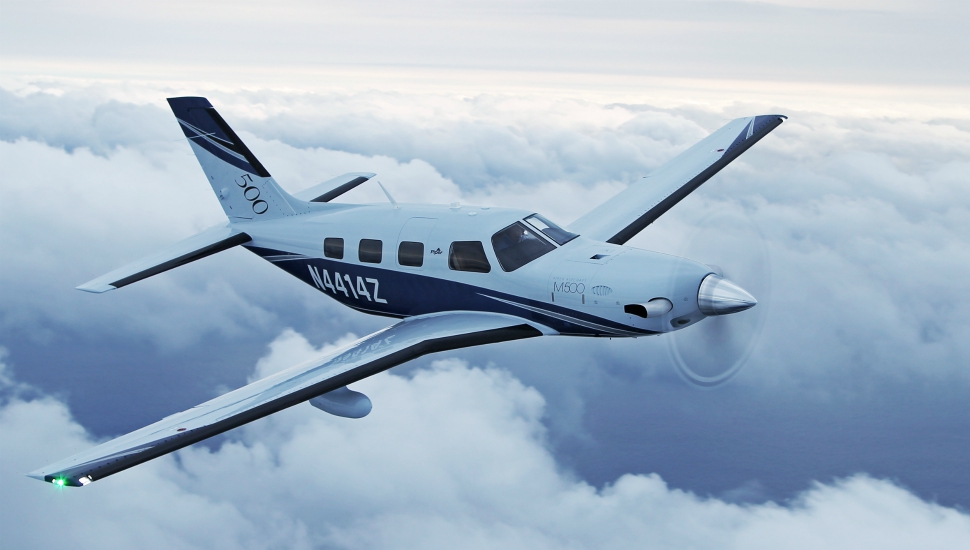 The airframer, based in Vero Beach, Florida, is planning to offer the NXi system as a retrofit option for earlier versions of the six-seat aircraft equipped with the standard G1000 suite. This includes 73 M500s and 230 examples of the first-generation model, known as the Malibu Meridian, Piper says.

The G1000 NXi features on a number of Piper aircraft, notably the piston-engined Archer, M350, Seminole and Seneca V.

It is also installed on a host of other business and general aviation aircraft platforms, including the Diamond DA42/62 piston-twins, Daher TBM 910 single-engined turboprop and King Air 200/300/350 twin-turboprop family, as well as Embraer's Phenom 100EV and 300E business jets.