The 18 December approval comes more than two and a half years after the 16,500lb-thurst (73kN) Passport powerplant secured US validation and just two days before the ultra-long-range flagship enters service.

The milestone will be marked at a dedicated ceremony at Bombardier's Global completion facility in Montreal. 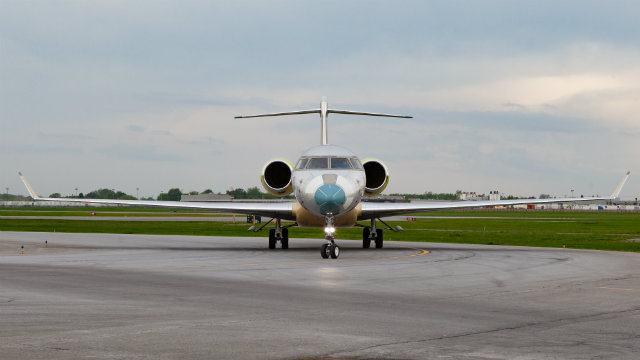 It has been selected for only for two platforms to date, with Bombardier's in-development Global 8000 – a shorter, but slightly longer-range variant of the 7500 – the other application.

The Passport features innovations including a 1.32m (52in)-diameter titanium fan blisk – the first application of the technology on an engine of this size – and a core scaled down from the Leap airliner engines produced by its CFM International 50/50 joint venture with Snecma.

The Global 7500 secured US type certification in November following a two-year flight-test campaign in which five aircraft logged over 2,700h.

European validation is expected in 2019, although Bombardier has not disclosed a precise timeframe.