Gulfstream has secured European certification for the G500, clearing the way for deliveries of the super-large-cabin business jet to begin to customers on the continent.

The approval comes just over a year after the G500 entered service, having achieved US type certification in July 2018. Cirium fleets data records 32 deliveries of the Pratt & Whitney Canada PW814GA -powered aircraft to date. 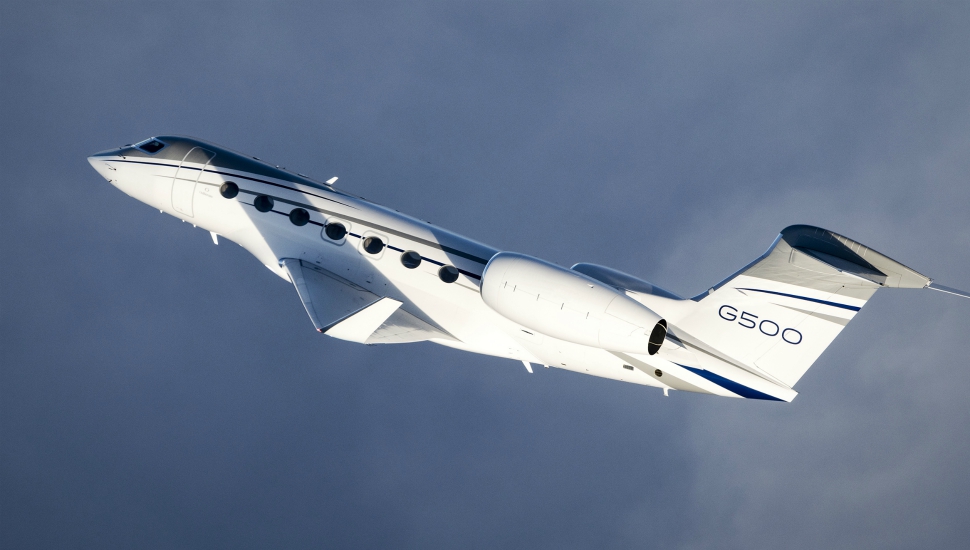 Gulfstream president Mark Burns says the G500 has been “very well received in Europe”, where customers “have been drawn to the unprecedented level of technology and innovation in the flightdeck and the impact that has on safety and efficiency”.

In the cabin, Burns adds, customers “can see the effect technology has on the passenger experience with a rejuvenating environment, advanced ergonomics, award-winning seats, and unmatched comfort”.

The 5,200nm (9,620km)-range G500 was launched in 2014, along with the larger-cabin and longer-range G600, which received US certification in June and entered service two months later.