Italian airframer Tecnam announced the milestone on 16 August, although the Federal Aviation Administration tells FlightGlobal it granted the approval more than a month ago, on 11 July. 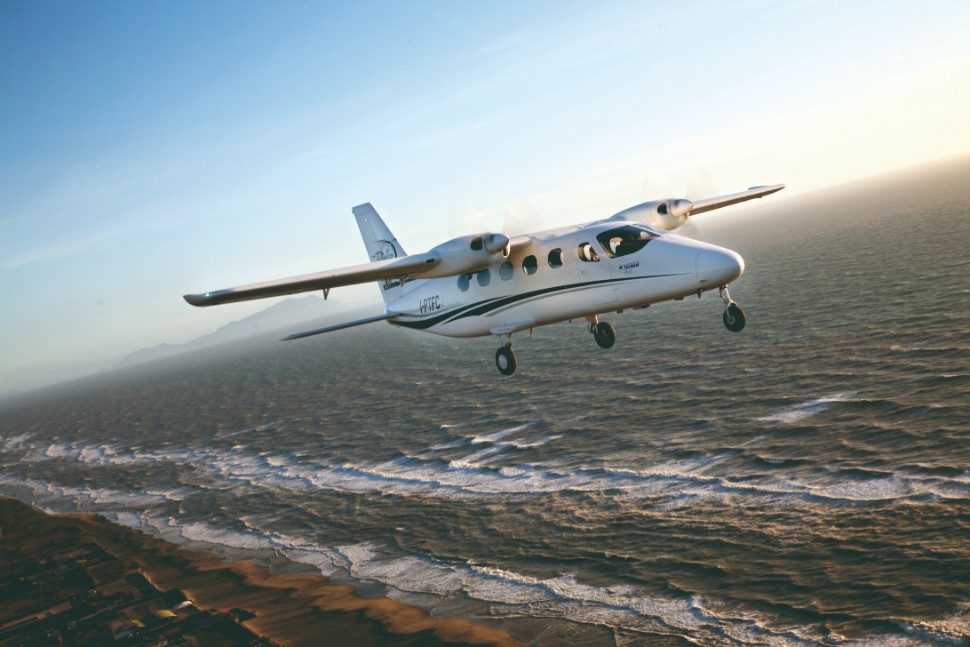 Regional operator Cape Air intends to acquire eight of the clean-sheet aircraft this year and 12 in 2020. It also holds options to purchase a further 92 P2012s over 10 years.

The regional carrier flies a web of short-haul routes throughout eastern New England using a fleet of ageing Cessna 402Cs, which the twin Lycoming TEO-540-C1A-powered P2012s will replace. The Hyannis, Massachusetts-based airline also operates several smaller networks from a handful of other US and Caribbean destinations.

Tecnam says the FAA's certification puts it "on track" to begin deliveries to Cape Air in the "coming weeks", but the airframer has not provided a more precise timeline.

Story updated on 16 August to note that Cape Air awaits airworthiness certificates for its aircraft.