FlightGlobal can reveal that Textron Aviation quietly delivered the final Cessna Citation X+ in late 2018, ending a 22-year, 339-unit run for the high-speed business jet and its Citation X predecessor.

The Wichita-headquartered company will not disclose any details or timings of the handover. However, Cirium's Fleets Analyzer shows that aircraft – registration N622KH, serial number 750-0528 – was delivered on 21 December to its US owner, Global Transport. This marked the fourth X+ delivery in 2018, with the other examples of Rolls-Royce AE 3007C-powered aircraft shipped in the last two months of the year. 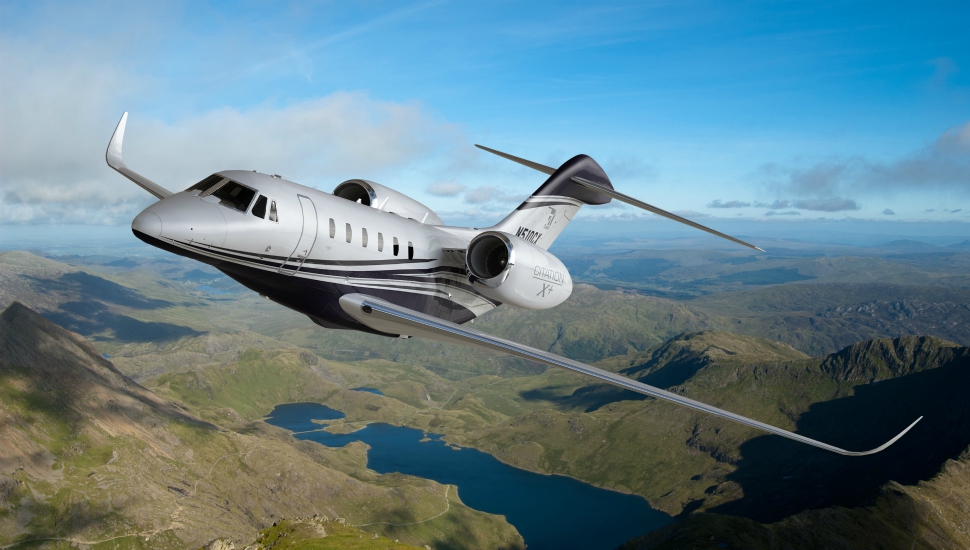 Cessna called time on the super-midsize Citation X+ in June 2018, following years of dwindling sales and low output. Fleets Analyzer records annual deliveries of eight examples of the Citation X+ in 2015 and four each in 2016 and 2017 – significantly down on the model's 2000 peak of 37 units.

The all-metal aircraft entered service in 1996 as the fastest business jet on the market, with a top speed of Mach 0.935. The first iteration, called the X, was replaced in 2014 by the revamped and stretched X+, featuring upgraded engines, elliptical winglets and Garmin G5000 avionics.

Fleets Analyzer records deliveries of 29 X+ variants and 310 Xs, of which 17 are in storage, four have been written off and two are retired.

The X+ will be replaced by the slower but larger-cabin Longitude as Cessna's only super-midsize offering. Certification of the 10-seat twin is scheduled in the second quarter of this year, while service entry is due in the third quarter.