The twinjet, which was ordered by Lauda in May 2015, is listed on the Austrian aircraft registry as OE-IIL 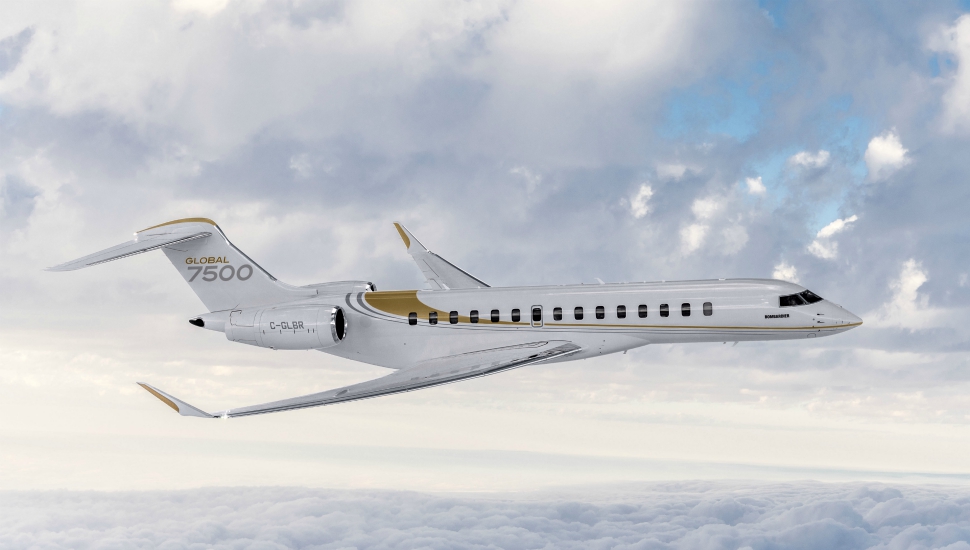 “I have enjoyed watching the evolution and growth of the Global aircraft programme,” says Lauda who has previously owned and piloted a long-range Global 6000 and a super-large Global 5000, an has owned a super-midsize Challenger 300.

He says the Global 7500 is “the culmination of all the knowledge Bombardier teams have gained over the years, and I look forward to experiencing the range, speed and comfort this jet has to offer”.

Bombardier has a backlog of over 110 GE Aviation Passport 20-powered Global 7500s and says production and completions ramp-up are “proceeding as planned"; between 15 and 20 deliveries are scheduled for 2019.