Flexjet, the world's second-largest fractional ownership operator, has introduced a by-the-day-based programme for the Gulfstream G650. The move is designed to give greater flexibility to shareholders of the ultra-long-range business jet and help boost the company's share of the high-end private jet travel market.

Called World Access, the scheme is a departure from the traditional hours-based fractional models, with fellow US firm Airshare the only other company known to offer a by-the-day programme on its fleet of Embraer Phenom 100 and 300 light jets. 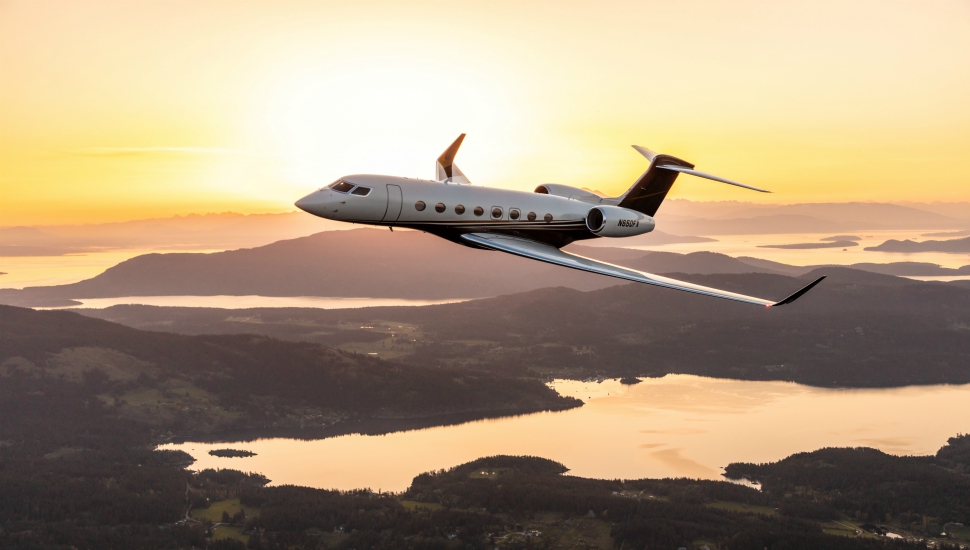 "We may roll it out across our long-range business jet fleet, if this model is successful," Flexjet says.

Owned by private investment firm Directional Aviation, Flexjet is the sole G650 fractional ownership provider with a fleet of three aircraft, and a further two examples scheduled for delivery this year. The aircraft are from an October 2014 order for up to 50 Gulfstream jets, which also includes the G450 and G500.

The G650s are being modified to provide for up to four pilots and a forward crew rest area, says Flexjet. Each aircraft has seating for 13 passengers, which can also sleep up to eight, it says.

The operator hopes World Access will appeal to travellers who want to take full advantage of the aircraft's 7,000nm (12,950km) range, without having to worry about "burning through" their annual hourly allocation.

"In today's business world, international travel is in demand," he adds, so Flexjet – established in 1995 – has "changed the primary currency of hours to a days-based model". This gives a user experience that is "much more consistent" with whole aircraft ownership, he continues.

A one-quarter share in Flexjet's G650 gives the owner access to the aircraft for 75 days a year. This compares with 200h for the equivalent share in an hours-based programme. Customers also pay a monthly management fee and an occupied hourly rate which Flexjet says its equivalent to the direct operating costs of the G650 of under $5,000 per hour. A by-the-day leasing programme is also available with the terms spanning 30 to 60 months.

World Access is targeted initially at companies and high net-worth individuals based in London and New York, which Flexjet describes as "the financial capitals of the world, and two of the most popular business and personal destinations".

It is ideal for customers who need to fly across the Atlantic and then make several short hops over a three- or four-day period, says Flexjet.

"This programme allows customers to keep the same aircraft with them throughout the trip. This not only gives them a seamless and risk-free flight experience, but also removes any concerns about using up a large chunk of their annual hourly allowance on the one excursion," it adds.

The World Access programme also gives owners use of Flexjet's 130-strong business jet fleet at a fixed hourly one-way rate, "so for shorter trips or when customers don't want to use their days, they will have a wide variety of options", says the company.

Flexjet's line-up also includes the Bombardier Challenger 300 and 350, Global Express and Learjet 75, as well as the Legacy 450 and Phenom 300. The operator also has a letter of intent for 20 Aerion AS2 supersonic business jets.