Flying Colours says it will be responsible for the engineering, fabrication, installation, certification and completion of four different cabins to support cargo, passenger, combi-transport and medical evacuation missions for the twin-engined turboprop.

The single-role configurations will allow the transport of up to 64 passengers; 9t of cargo; or six stretchers, associated medical equipment and a clinical team. The combined passenger/cargo interior will accommodate up to 19 passengers, along with freight. 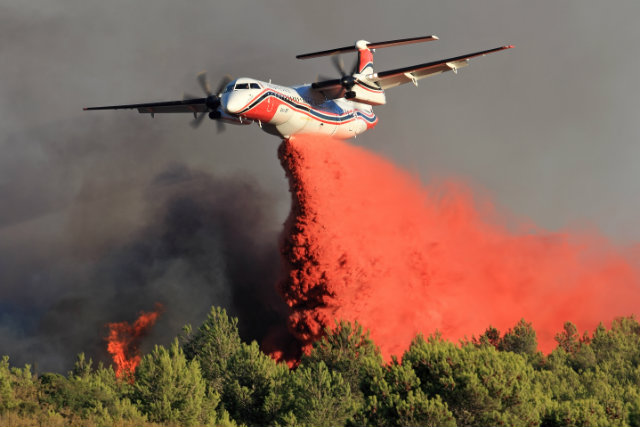 Flying Colours executive vice-president Sean Gillespie calls the project “unique”. He says: “This is the first time that a Q400 has had all these interior types configured for a single fuselage.”

The first aircraft will arrive in March at Flying Colours' US facility in St Louis, Missouri. Subsequent modifications will take place over the next several years, the company says. The multirole Q400s will also feature a Cobham Aviator 700 communications suite and a Conair fire retardant delivery system.

“The ability to easily change the aircraft to one of five different mission options will maximise operational efficiency, and costs, in a diverse range of operating environments,” Flying Colours says.