Garmin has secured US certification for the next-generation G1000 NXi integrated flightdeck on the Cessna Citation Mustang and expects European validation before the end of June.

Over 470 Mustangs were delivered before the Textron Aviation subsidiary cancelled the programme in 2017 because of weak demand. Flight Fleets Analyzer records an in-service fleet of 454 aircraft, of which 284 are based in the USA and 99 in Europe.

The NXi upgrade is available through Textron's service centre network and while a price for the retrofit has not been disclosed, Garmin says "interest among the Mustang community has been tremendous". 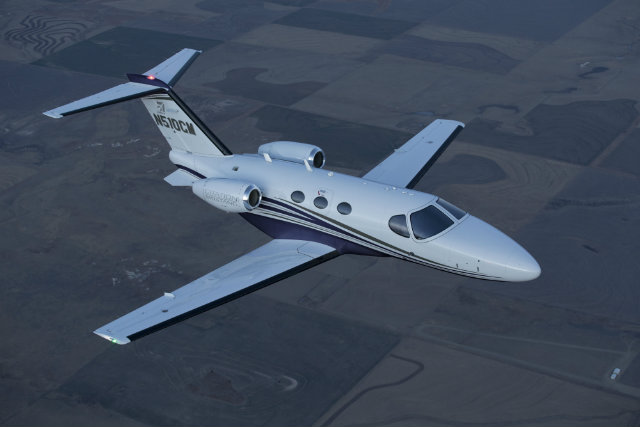 Bernhard Fragner, founder and chief executive of the world's largest Mustang operator GlobeAir says it is in negotiations with Garmin to retrofit his 20-strong fleet following European approval.

"We are interested, but it depends on the commercial proposal on a fleet deal," he says. As well as providing a raft of improved safety features, Fragner says the NXi upgrade will also boost the residual value of the Mustang.