US completions company Greenpoint Technologies has outfitted a second Boeing BBJ 787-8, with the undisclosed owner taking delivery of the VVIP-configured widebody in November. 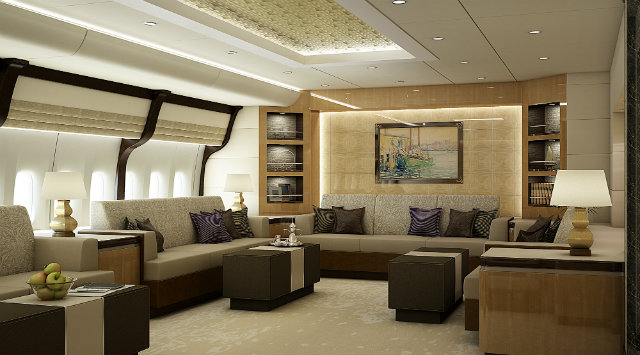 Features include a master suite equipped with dedicated lounge and office; a main lounge showcasing a metallic glass tile wall – a first for a 787, says Greenpoint; a gym with vaulted ceilings, extensive crew accommodation and large service galleys.

Annika Wicklund, Greenpoint's design director, describes the interior as "beautiful". It provides "functionality and adaptability while integrating the latest technology and luxuries at the finest hotel", she says. 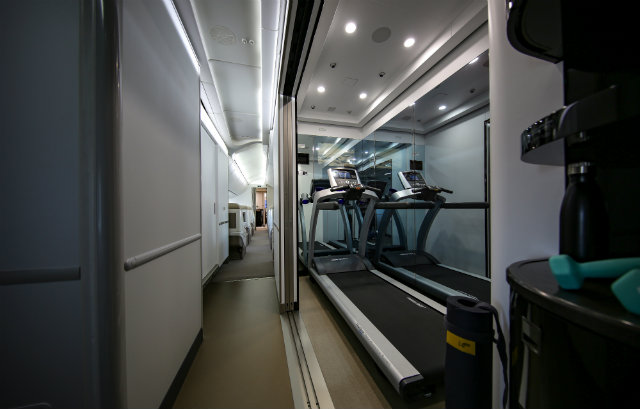 The Safran subsidiary outfitted the first BBJ 787-8 in 2016 for an unnamed client. The aircraft is managed by Chinese luxury charter company Deer Jet. A third example is undergoing completion in Moses Lake in preparation for its handover in 2019, when Greenpoint plans to induct its first BBJ 787-9. This airliner, which boasts a 258sqm cabin, is scheduled for completion in 2020.

Boeing says it has sold 15 BBJ 787s to date – including 13 -8s and a pair of -9s –a dozen of which have been delivered to completion centres.