Gulfstream delivered the last G450 business jet on 19 January, shutting down the final derivative of the original GIV after a 30-year production run.

The Rolls Royce Tay-powered G450 was launched as the GIV-SP, but was rebranded before it entered service in 2005. 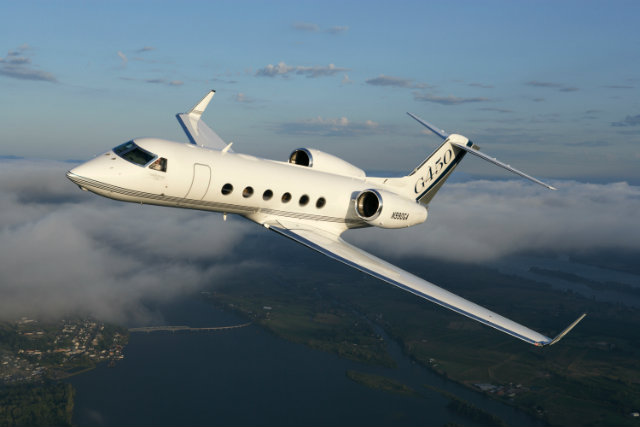 The Savannah, Georgia-based manufacturer delivered 360 GIVs over a 12-year period, but orders began to decay after Gulfstream unveiled the G500 successor in October 2014.

The G500 was due to enter service by the end of last year, but is now scheduled for first delivery in early 2018.

Gulfsteam says the G450 line is closing now as the company “prepares to usher in the next generation of business aviation with the all-new G500”.