Gulfstream has completed a $55 million expansion of an MRO facility at its Savannah, Georgia headquarters. 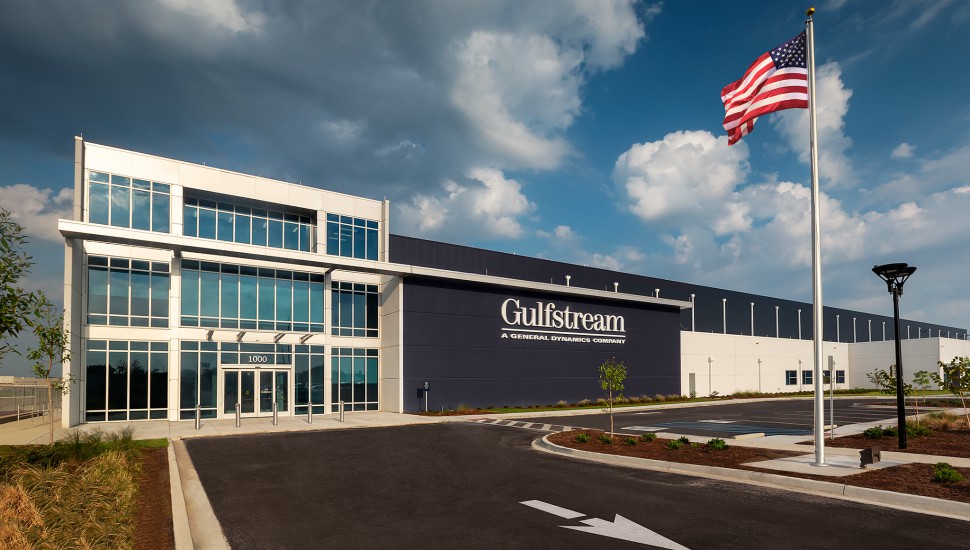 The service centre complements Gulfstream's existing facility in Savannah, which it describes as "the largest business aviation-dedicated MRO facility in the world". It has approvals to work on Gulfstream types registered in more than 20 countries and regions, and logged over 1,500 aircraft visits in 2018, the company says.

Savannah's expansion is part of the airframer's strategy to strengthen its global MRO network to support its growing fleet, which now numbers around 2,800 aircraft.

In August, the airframer opened a 17,650sq m, $40 million extension to its Appleton, Wisconsin MRO plant, and is preparing to open in early 2019 new facilities in Van Nuys, in California and TAG Farnborough airport in the UK.

Company president Mark Burns says its customers choose Gulfstream-owned facilities for their MRO support "because they value the relationship and expertise only we can provide".

He adds: "By increasing the number of maintenance facilities, and combining them with our fleet of rapid-response vehicles and Gulfstream field and airborne support teams' technicians, we're offering our customers more service and support options, more accessibility and more flexibility."