A year after it unveiled the latest version of its HondaJet, called the Elite, Honda Aircraft has returned to EBACE to announce that it is poised to expand the footprint of its headquarters in Greensboro, North Carolina, in expectation of rising sales for its light business jet.

The company will break ground in July on an 82,000sq ft (7,600sq m) plant in July that will house wing assembly and parts storage to support the growing fleet of HondaJets. The facility is scheduled for completion in July 2020. 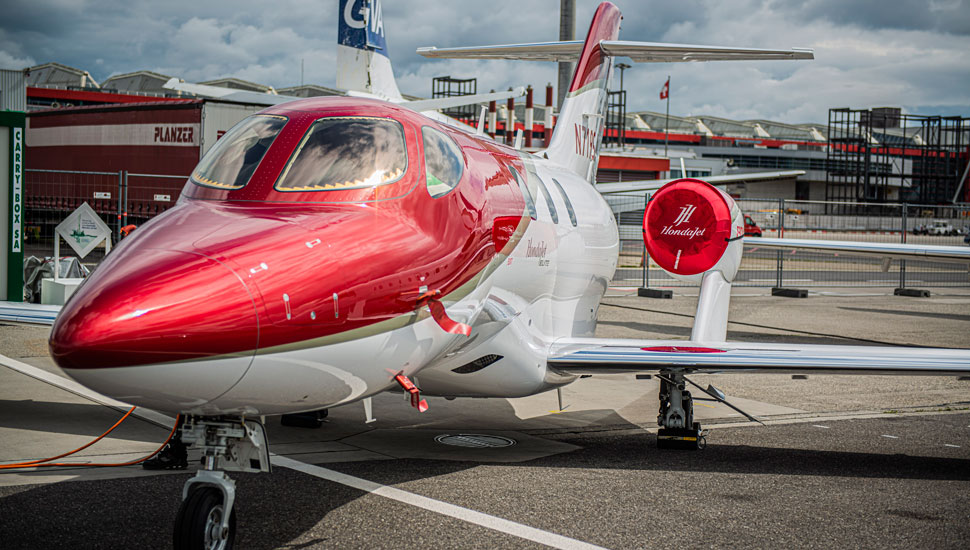 Speaking at the show this morning, Honda Aircraft chief executive Michimasa Fujino said there are 123 HondaJets in service today, of which 37 were delivered in 2018. "It is the best-selling aircraft in its class for the second year running," he says, with one-quarter of its sales to first-time business jet owners.

Honda Aircraft is also looking to install a second flight simulator. "We are researching locations now and there is a strong possibility it will be in Europe due to customer demand there,” says Fujno.