Jet Aviation has bolstered its already extensive global fixed base operation network with the acquisition of the KLM Jet Center facilities at Amsterdam Schipol and Rotterdam The Hague airport.

The deal was completed on 1 October, bringing the business aviation services provider’s FBO tally to 34 – of which 10 are based in North America, nine in the Asia Pacific, nine in Europe and six in the Middle East. The pair will be rebranded this month, to reflect their new ownership.

Jet Aviation says the purchase of KLM Jet Center gives the company a presence at two of Europe's top airports and "strengthens its position as a leading FBO service provider on the continent". 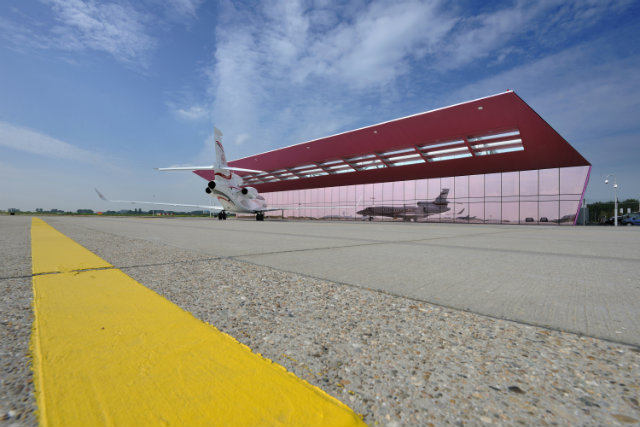 The flagship Schiphol FBO was established by KLM more than three decades ago, and occupies space in the airport’s general aviation terminal. The Hague facility was opened by the Dutch carrier in 2004.