Called the Super-Pac XL, the aircraft is designed as a challenger to the Supervan 900 – a re-engined version of the Cessna 208 Caravan, introduced in 2008 by US engineering company Texas Turbines.

“This programme is eating into our market share,” says Mark Crouch, Pacific Aerospace’s general manager, global markets, pointing to a global fleet of around 100 Supervans. This compares with 120 examples of the P-750 and its previous iteration, the PAC 750XL.

“While the P-750 will continue to serve an important role in many of our markets, we need another option for those operators that want greater performance,” says Crouch. 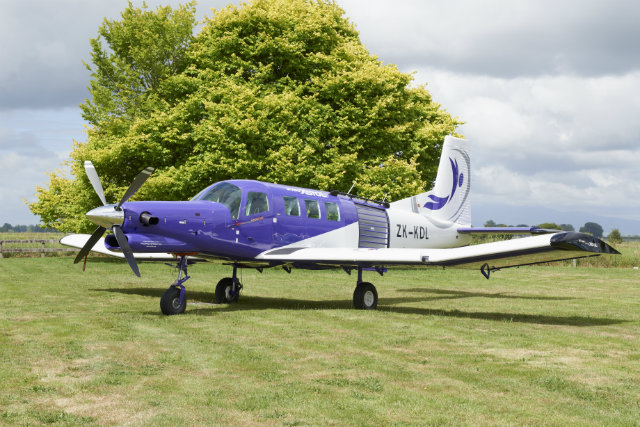 “The Super-Pac is going to be a rocket ship,” says Crouch. “Judging by the response so far, there is going to tremendous demand for the type, particularly within the skydiving community, and from charter and commercial operators serving remote and mountainous regions, where a fast rate of climb is essential.”

The flight-test article – a modified P-750 experimental aircraft – is now undergoing ground testing at Pacific’s Hamilton headquarters, and will begin its certification campaign as soon as the Civil Aviation Authority of New Zealand gives the go-ahead, says Crouch. 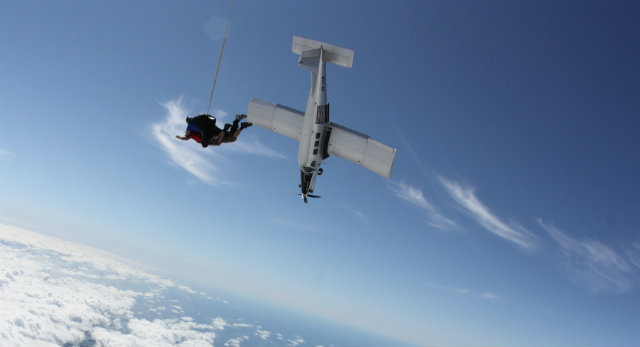 Approval is expected by the end of the second quarter and deliveries will begin soon after. “We have secured a number of pre-production deposits already, but the first examples will be shipped to the skydiving community,” says Crouch.

Pacific is planning to launch a weight-reduction programme for the Super-Pac and P-750 this year, in an effort to widen their appeal within the passenger and utility aircraft markets, which account for around 70% of its sales. “By reducing the aircraft’s empty weight, we can increase payload, and that is a major draw for operators,” says Crouch.

Weight-reduction measures include replacing aluminium flight-control surfaces with composite structures, installing lighter seating, and stripping out “unnecessary” components in the cabin. “It is a work-in-progress, but our aim is to have the [lighter] aircraft in service by 2020,” says Crouch.