Gulfstream has secured Federal Aviation Administration type certification for the G500, and is preparing the super-large-cabin, long-range business jet for service entry in the fourth quarter.

The US regulator has simultaneously awarded production certification for the G500, allowing the airframer to produce, test fly and issue airworthiness certification for each of the 5,200nm (9.620km)-range aircraft.

Gulfstream president Mark Burns says receiving type and production certification on the same day is a first for a clean-sheet design produced by the company, and “speaks to the rigour inherent in the G500 programme”.

He says the “tens of thousands of lab hours” together with the more than 5,000 flying hours amassed by the five-strong, flight-test fleet will help Gulfstream “deliver a high-performing, reliable, mature aircraft to customers”. 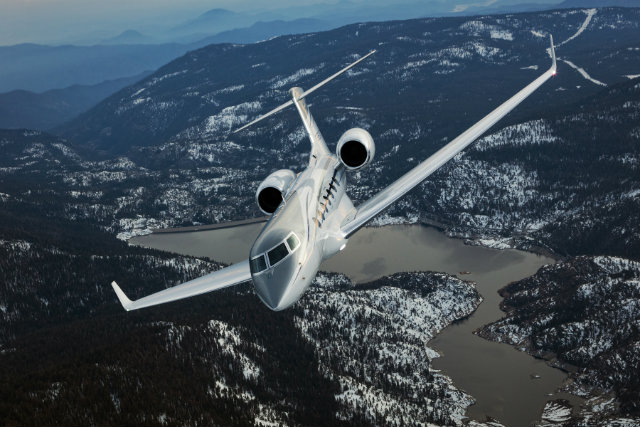 “We’re excited to conclude the type certification effort, complete the production-certificate audit and move on to the next phase of this programme: delivering aircraft,” Burns continues.

The G500 was launched in 2014, along with the larger-cabin and longer-range G600, which is scheduled for certification and service entry in the fourth quarter of 2018 and early 2019 respectively.