Hawaiian start-up operator Wing Spirit has taken delivery of its first two Honda Aircraft HondaJet Elites from a June 2018 order for an undisclosed number of the light-twins.

The six-seat aircraft – registrations N191WS and N192WS – are the first HondaJets to be based in Hawaii, where they will provide bespoke VIP charter and inter-island transportation. Honolulu-based Wing Spirit is also exploring an air ambulance role for the aircraft. 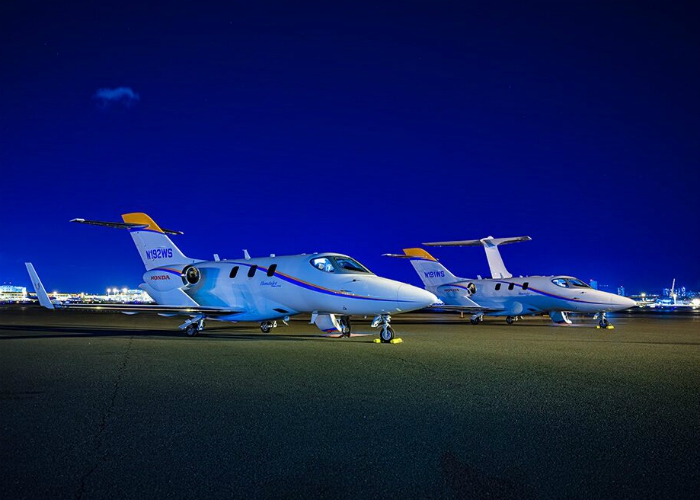 Honda Aircraft has delivered over 130 HondaJets since the aircraft entered service in December 2015, including 27 Elites – the second iteration of the GE Honda HF120-powered jet.

The company, headquartered in Greensboro, North Carolina, says it is building an average of five Elites per month and plans to deliver 50 examples in 2019.

Honda Aircraft will break ground this month on an 82,000sq ft (7,600sq m) plant that will house wing assembly and parts storage to support the fleet. The facility is scheduled for completion within 12 months.