A year after becoming the launch operator of the Pilatus PC-24, US fractional ownership company PlaneSense has taken delivery of a second example from an order for six of the superlight business jets.

PlaneSense, based in Portsmouth, New Hampshire, is now preparing the eight-seat aircraft – registration N125AF – for service entry at the end of February, and says demand for the type has been very strong. 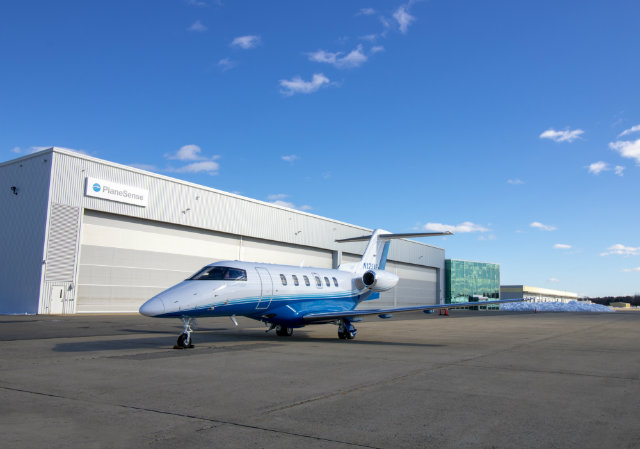 "Our clients have greatly enjoyed the expansive cabin and the conveniences afforded by jet travel," says PlaneSense founder and chief executive George Antoniadis. "This jet, and each consecutive aircraft, will allow us to meet the growing demand for more PC-24 shares."

The Williams International FJ44-4A-powered type complements the company's fleet of PC-12 single-engined turboprops, for which it is the largest commercial operator in the world, with 36 aircraft.

A dozen PlaneSense pilots have been type-rated on the PC-24 to date in preparation for the arrival of the third example in March. The remaining three aircraft are scheduled for handover in the fourth quarter of 2019 and in early 2020. PlaneSense is looking to acquire additional aircraft when Pilatus launches the second order round, expected later this year.

The airframer, headquartered in Stans, Switzerland, sold the first batch of 84 aircraft within 36h of starting to take commitments in 2014.

Flight Fleets Analyzer records 22 PC-24 deliveries to date – including 18 units in 2018. This is slightly short of the 23 shipments Pilatus had forecast for the 12 months ended 31 December.