The Royal Australian Air Force (RAAF) has taken delivery of the first of three Dassault Falcon 7X business jets from a June 2017 order.

The long-range aircraft, registration A56-001 (MSN283) was handed over on 16 April, Cirium’s Fleets Analyzer shows, and will be used in a governmental and VIP transport role. 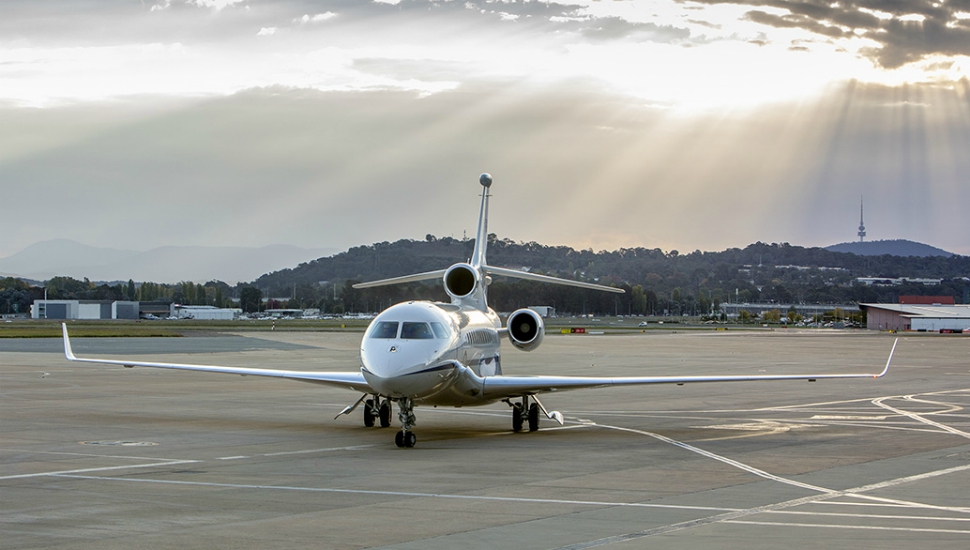 The RAAF's remaining 7Xs are scheduled for delivery over the coming months, with the assets replacing a trio of Bombardier Challenger 604s that have been in use since 2003.

Dassault says that with a range of 5,950nm (11,000km) the 7X can fly from Canberra to any point in Asia nonstop, or with only one fuel stop, from Australia's capital to Washington DC or London.

Australia has been a key market for the Falcon family since 1967 when the Falcon 20 – the French airframer's first business jet model – made its regional debut.

The RAAF took delivery of a Falcon 20 later that year and the midsize twin served in its transport and utility wing for 22 years before being replaced by the three-engined Falcon 900.

Five of the large-cabin aircraft remained in operation with the RAAF until the early 2000s, says Dassault.