Textron Aviation has delivered the 300th Cessna Citation CJ4 to the US metals distribution company and long-time fractional owner of a CJ1+, McNeilus Steel.

The handover of the light business jet on 27 June came nine years after the CJ4 entered service as Cessna's largest and longest-range light-twin. The in-production line-up also includes the M2 and CJ3. 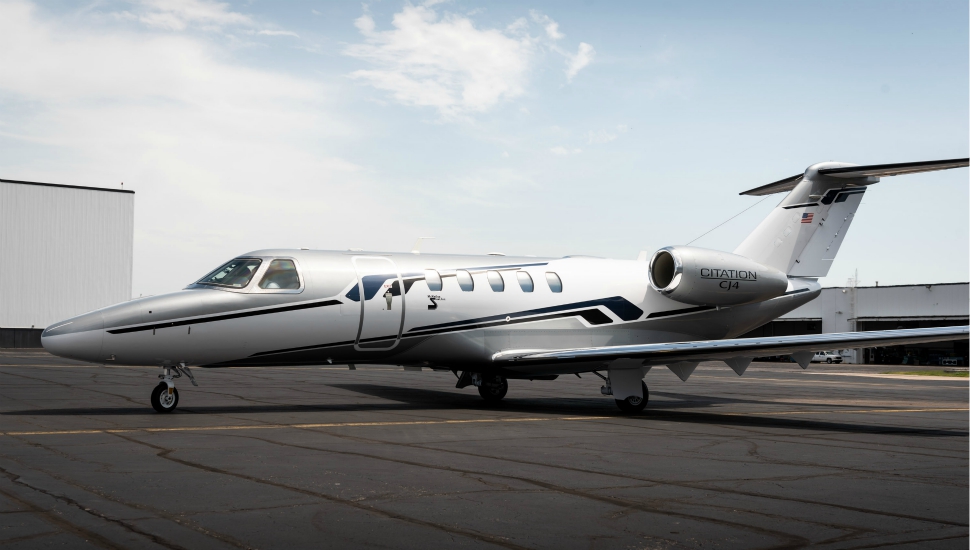 Since its introduction, the Williams International FJ44-4A-powered aircraft has consistently remained one of Cessna’s top-performing business jets.

According to data from the General Aviation Manufacturers Association (GAMA), CJ4 deliveries peaked in 2011 at 48 aircraft, with the lowest handovers for the type, at 23 units, recorded in 2017. For the 12 months ended 31 December 2018, Cessna shipped 29 CJ4s, GAMA data shows, while six examples were delivered in the first quarter of this year.

Textron Aviation senior vice-president Rob Scholl describes the CJ4 as "a standout in the light-jet segment, due to its combination of high performance, low operating costs and class-leading cabin amenities”.