A Boeing 747-400 that carried Japan’s emperor and several prime ministers on official state business is for sale for $28 million.

The former Japanese government aircraft (registration N7474C) entered service in 1991 and flew under call sign “Japanese Air Force One”, according to a posting by the jet’s current owner, CSDS Aircraft Sales & Leasing of Los Angeles. The 747 has logged about 16,300h of flight time.

“One of the lowest-time Boeing 747-400's in the world. Aircraft has been maintained to the highest possible standard,” says the posting. “Shows like new. Bedroom, shower, office and lounge area. Aircraft will be delivered fresh from C-check and paint. This looks like a factory new aircraft.” 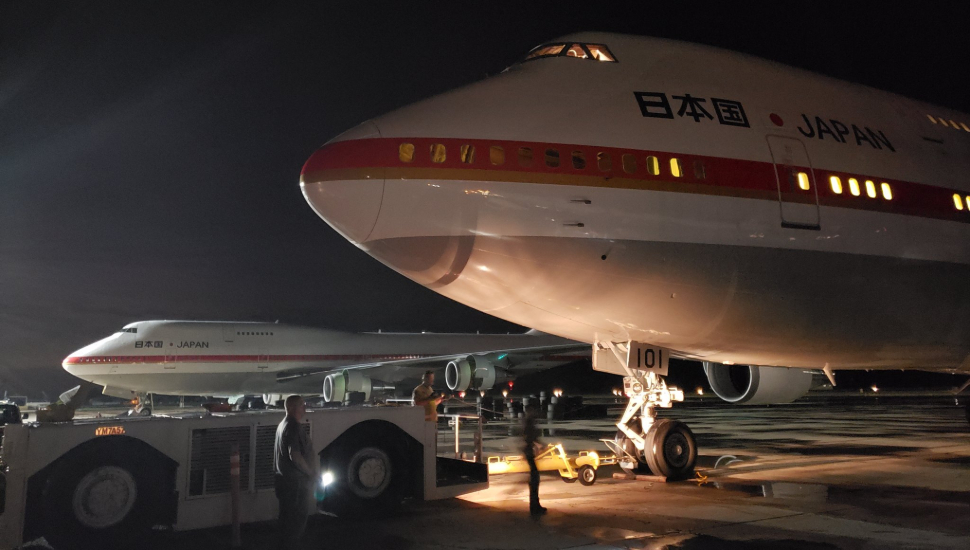 Both Japanese Air Force One aircraft at Pinal Airpark

CSDS also bought the other Japanese Air Force One, but that jetliner will be converted into a cargo aircraft, says Ben Sirimanne, president of CSDS. Originally, the Japanese air force had planned to part-out the two aircraft for $11.9 million.

Now, both aircraft are stored at Pinal Airpark in Arizona, a boneyard for commercial aircraft, according to Cirium Fleet Analyzer. 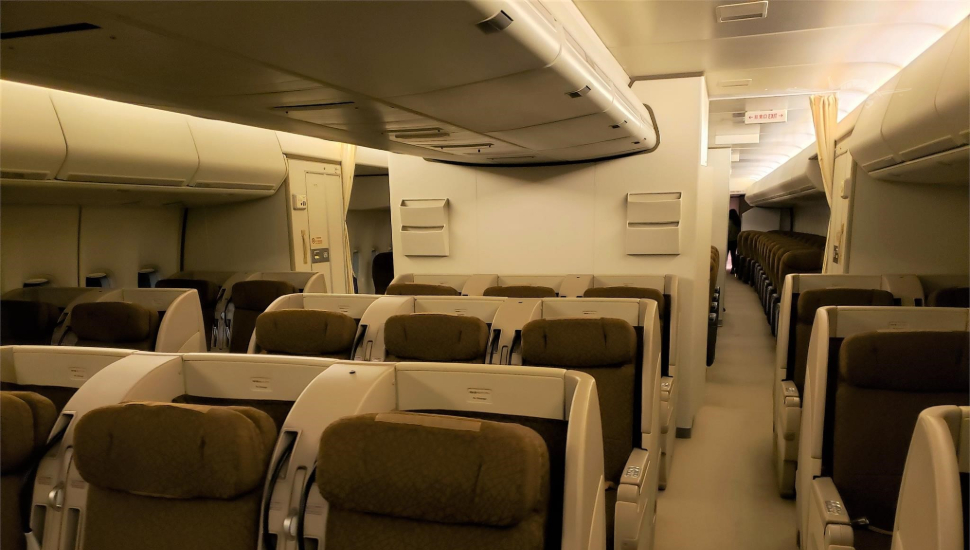 The transport has seats for 85 people, as opposed to the commercial airliner version which could hold more than 400 passengers, depending on the configuration.

The aircraft’s interiors were to be turned over to museums, the Japanese air force said previously. Thus, parts of the for-sale transport will get a new interior.

“It will be installed with a new bedroom, shower, lounge and an office,” says Sirimanne in a Twitter post. 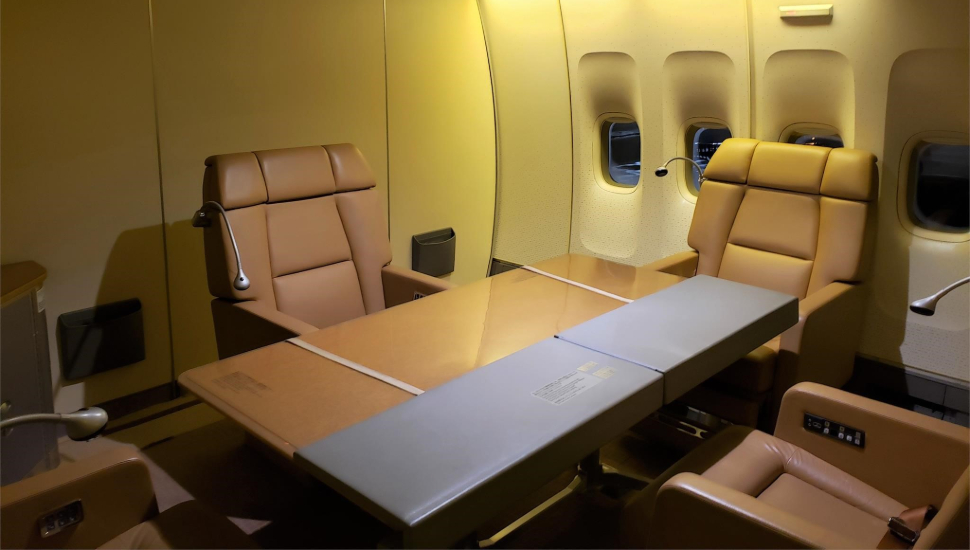 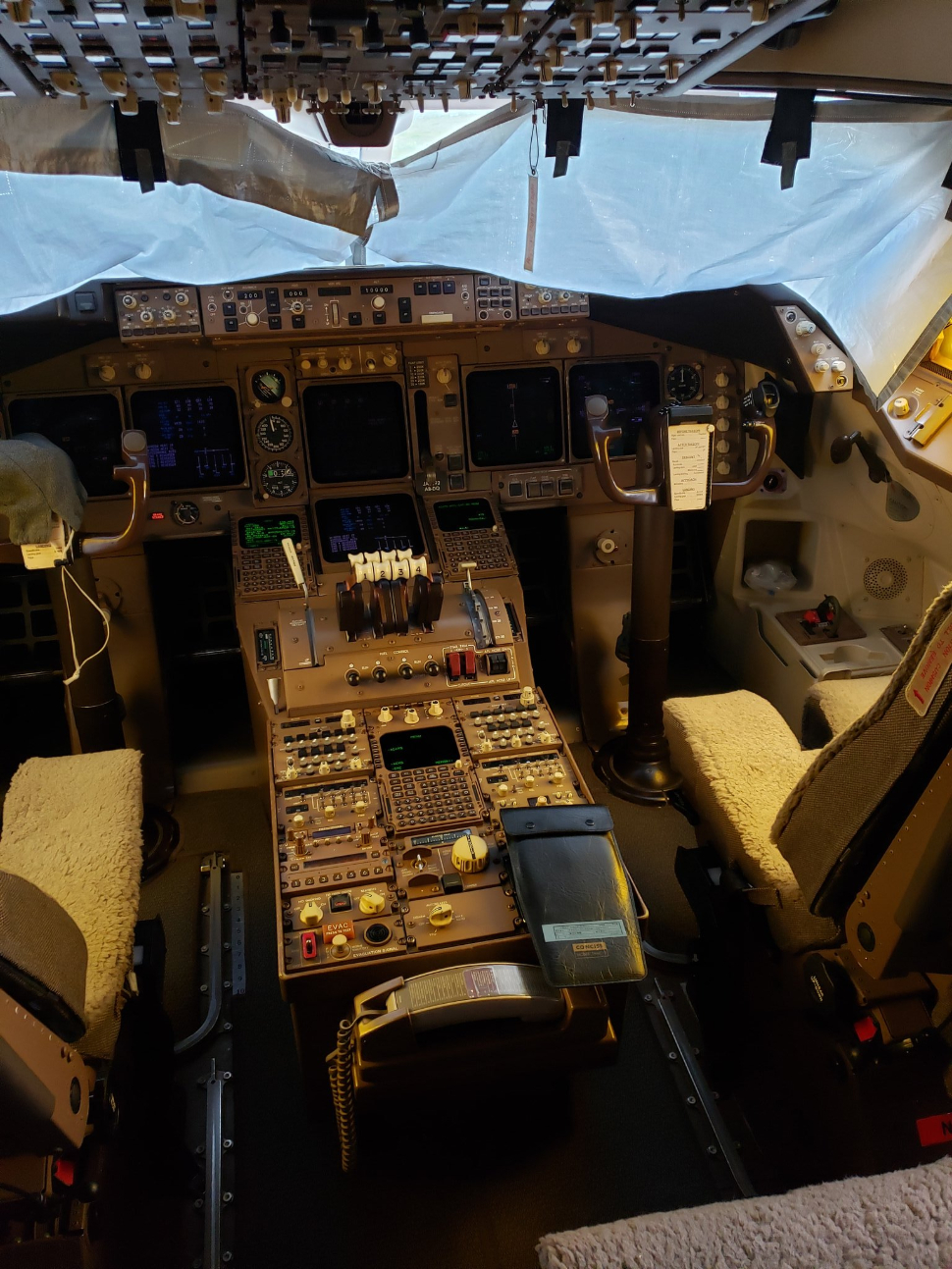