Pilatus has delivered its 1,700th PC-12, around 25 years after the first example of the single-engined turboprop entered service.

Pilatus has delivered its 1,700th PC-12, around 25 years after the first example of the single-engined turboprop entered service.

The all-metal PC-12NG (registration LX-FLG, with the serial number 1912) was handed over on 26 November to one of Pilatus’s oldest and largest customers, Jetfly. The Luxembourg-based fractional ownership operator has the biggest inventory of PC-12s in Europe, with 40 aircraft in service. 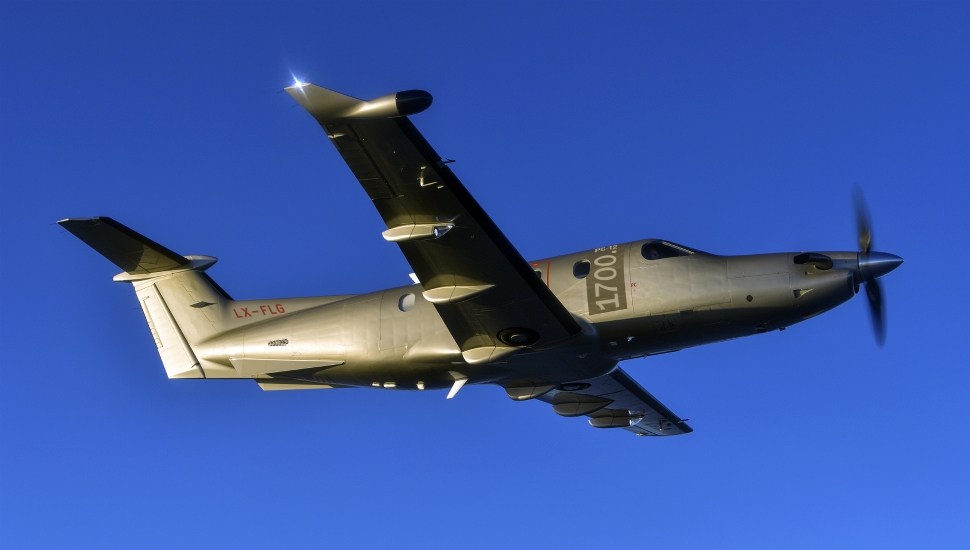 Pilatus says over 7 million flying hours have been logged by the worldwide PC-12 fleet to date, with the Pratt & Whitney Canada PT6A-67P-powered type deployed for a range of roles including air ambulance, corporate and charter, as well as by owner-flyers.

The Stans, Switzerland-headquartered airframer describes the PC-12 as a “reliable, efficient aircraft” that is flown by customers “who know they can depend on it for many years of excellent operation”.

Pilatus launched a third-generation version of the 10-seat single in October, called the PC-12NGX. The aircraft features a number of enhancements over the NG model, including a PT6E-67XP turboprop engine featuring electronic propeller and engine control system, a revamped cockpit with digital autothrottle, a redesigned cabin with a choice of BMW Designworks interiors and larger windows to deliver more natural light.

With European and US certification for the NGX already secured, Pilatus is now preparing the first examples for service entry early next year.