Pilatus Aircraft has delivered the first PC-24 to a South American customer.

The superlight business jet (registration CC-DAE) was handed over on 26 August to Chilean businessman and PC-12NG owner Ignacio del Rio, who will use the aircraft to support his agriculture and real estate ventures in Chile, Colombia and Peru. 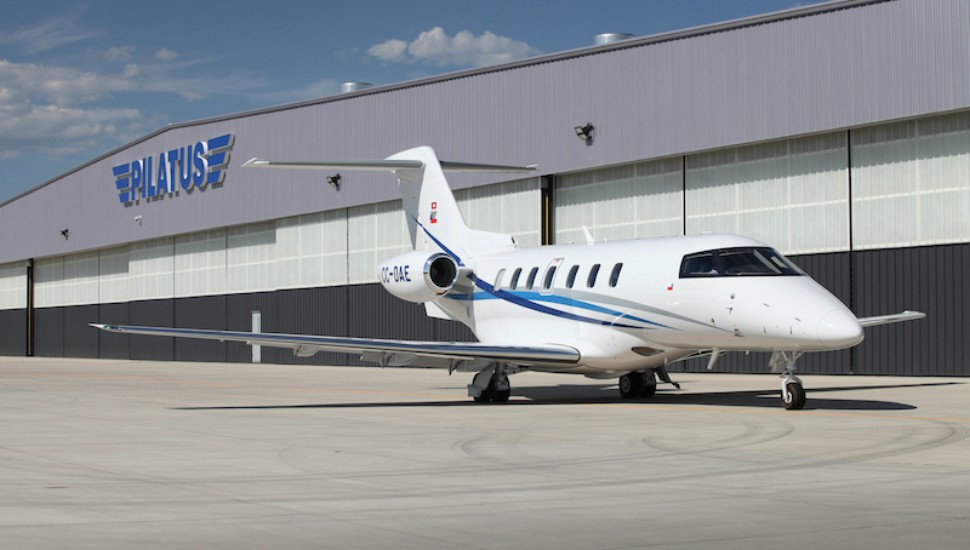 “We look forward to showing off the PC-24’s capabilities to many interested prospects and to delivering many more over the next several years,” he adds.

Pilatus says around 5% of the PC-24 backlog is destined for South America-based customers.

The Swiss airframer has delivered 40 of the Williams International FJ44-4A-powered type since the first example was handed over to US fractional ownership operator PlaneSense in February 2018.

More than half of the PC-24 inventory is based in North America, says Pilatus, while European customers make up around a quarter of the balance.