Pilatus Aircraft has delivered its second PC-24 to its US dealer and maintenance provider Western Aircraft. The handover of aircraft serial number 102 – carrying the registration N224WA – came as the first production example enters service with fractional ownership company PlaneSense.

Pilatus plans to deliver 23 of the superlight business jets in 2018, from an order backlog of 84 aircraft.

Western Aircraft, based in Boise, Idaho, is described by Pilatus as “its most successful dealership”, having sold more than 230 PC-12 single-engined turboprops since it joined the Swiss airframer’s network in 1996.

The business aviation services company says it has seen strong demand for the PC-24, “with more than a dozen offers to buy the first aircraft”. 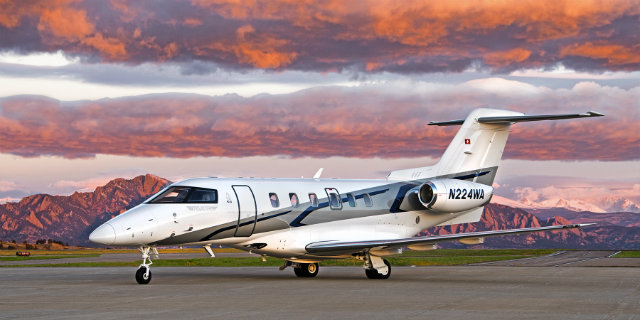 Despite this demand Western plans to add aircraft 102 to its inventory, where it will be used for ad hoc charter and, for the coming year, as a company demonstrator. “This gives us the ability to show the PC-24 to existing order holders, and also to prospective customers who want to get in on the next block of aircraft when Pilatus re-opens the orderbook,” says Western’s vice-president of sales and charter, Phil Winters.

The manufacturer, headquartered in Stans, has not disclosed a timeframe for the next order round – but with pressure mounting from eager customers keen to secure additional aircraft, it could be as early as the fourth quarter of this year.

PlaneSense, one of Pilatus’s largest customers, has an order for six PC-24s, but is keen to acquire additional aircraft to add to its fleet of 36 PC-12s. 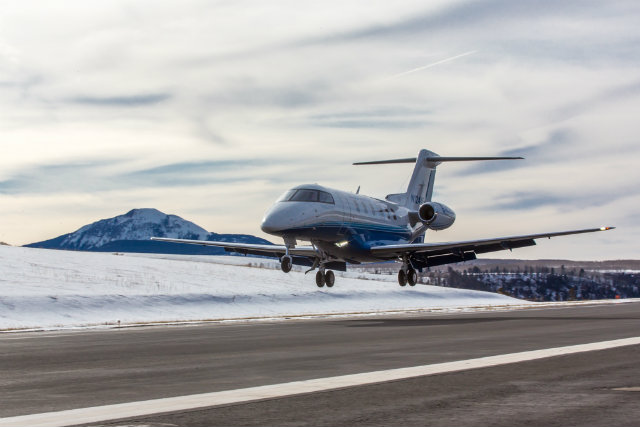 The fractional ownership operator, based in Portsmouth, New Hampshire, is the launch customer for the eight-seat, Williams International FJ44-4A-powered twin, having taken delivery of its first example in February.

The aircraft, bearing the registration N124AF, entered service with fractional owners on 1 April, says PlaneSense founder and chief executive George Antoniadis. “The PC-24 has been received enthusiastically, and sales of shares in the programme are brisk,” he adds.

PlaneSense will take delivery of two more aircraft in the fourth quarter, and the remaining three units that it currently has on order in 2019.