Pilatus has taken the wraps of its third-generation PC-12, which it describes as “the most advanced and versatile single-engine turboprop ever”.

Pilatus has taken the wraps of its third-generation PC-12, which it describes as “the most advanced and versatile single-engine turboprop ever”. 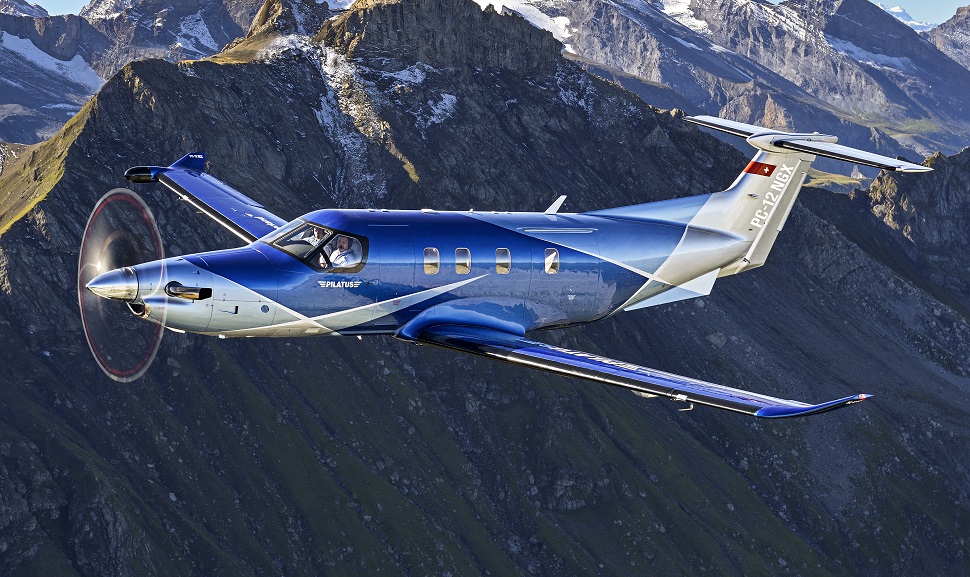 Dubbed the PC-12NGX, the aircraft features a host of enhancements over its PC-12NG predecessor. These include an improved Pratt & Whitney PT6E-67XP turboprop engine featuring electronic propeller and engine control system, including full authority digital engine control – a worldwide first in this market segment. It also has a new propeller low speed mode feature, which Pilatus says “creates a significant reduction in cabin noise for great passenger comfort”.

Pilatus has also added a range of new features to the flightdeck, including its Honeywell avionics system – called advanced cockpit environment – which combines a cursor control device with the versatility of a smart touch screen. The cockpit also features a digital autothrottle, which Pilatus says “reduces pilot workload for greater safety and ensures automatic power optimisation in every phase of flight”. 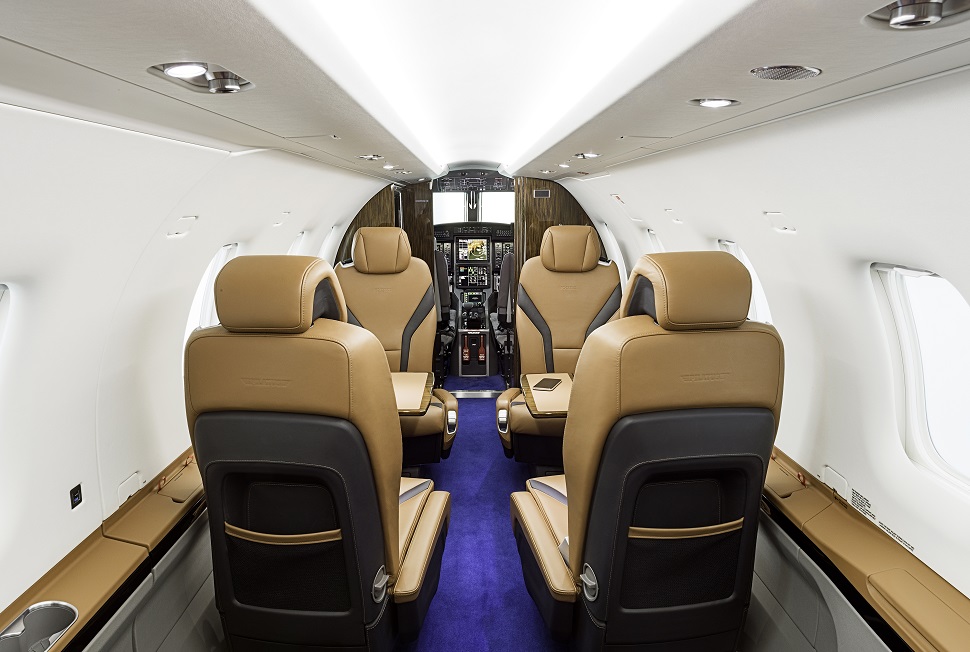 The PC-12NGX cabin has been completely redesigned, with a choice of six BMW Designworks interiors offering “extremely light passenger seats with optimum ergonomics with full-recline capability”.

The cabin windows have been enlarged by 10% to enhance the PC-12 NGX’s passenger experience and deliver more natural light. “The rectangular shape of the new windows, adapted from the PC-24 [light business jet], and dark windshield surround trim, create a distinctive ramp presence for the PC-12 NGX,” the airframer notes.

Pilatus says the PC-12NGX builds on the experience gathered from the worldwide PC-12 fleet of over 1,700 aircraft with more than seven million flight hours. 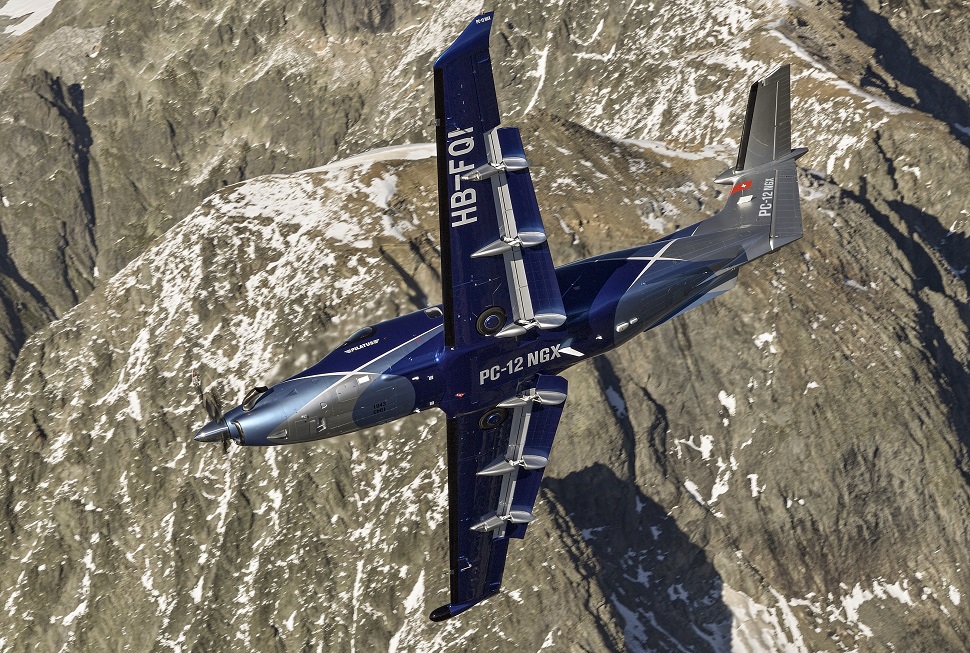 Speaking at the launch of the PC-24NGX in Las Vegas on 21 October, Pilatus chief executive Markus Bucher said the Swiss airframer continuously seeks to innovate to “maintain the PC-12’s leadership in the general aviation marketplace”. He describes the PC-12NGX as “a showcase for the advanced technology collaboration” between Pilatus, Pratt & Whitney Canada and Honeywell.

“Together, we took the best and made it even better. What’s more, our customers do not have to wait years into the future to enjoy these benefits, the PC-12 NGX is here today,” Bucher says.

Base price of the PC-12NGX $4,.4 million, with typically equipped executive-configured aircraft priced at $5.4 million.