Piper has launched a pair of "value-priced" entry-level trainers, which are designed to plug a gap in the market from the growing training school sector for aircraft with "optimal acquisition and operating costs and economics".

The Pilot 100 and 100i are trimmed-down derivatives of the PA-28 Archer TX and feature a 180hp Continental Prime IO-370-D3A piston engine and Garmin G3X Touch Certified avionics. Both models will be available in "limited quantities" beginning in 2020, the airframer says. 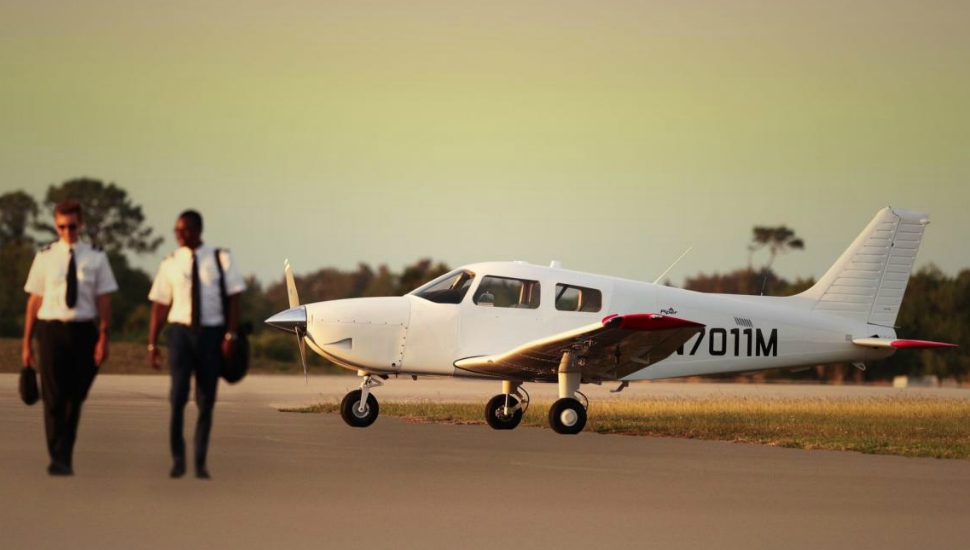 The $285,000 100i, designed for instrument training, comes with the third seat as standard and includes a Garmin GFC500 autopilot, a GNX 375 GPS navigator and automatic dependent surveillance – broadcast transponder.

Piper chief executive Simon Caldecott says the company worked with key suppliers to come up with an "aggressively priced, proven trainer that offers the advanced systems and performance" suitable for flight schools and airline programmes of all sizes.

Meanwhile, the Vero Beach, Florida-based company has secured its largest trainer order to date, with a firm commitment for up to 240 aircraft from L3 Commercial Aviation. Deliveries will begin in April, Piper says, and 26 units – 19 Archers and seven Seminoles – are scheduled to be handed over to L3's academies in Portugal, the UK and USA before the end of the year.