Gulfstream has secured an order from the Polish government for two G550 business jets to be used for VIP transport missions. The large-cabin, long-range aircraft are scheduled for delivery in 2017 and will be operated by the country’s air force.

Warsaw’s search for a modern VIP capability stems from the April 2010 crash of a Tupolev Tu-154 transport which killed 96 people, including the nation’s then-president, Lech Kaczyński.

Since June 2010, Poland has been leasing two Embraer 175s for the role from national carrier LOT Polish Airlines under an arrangement that ends in December 2017. 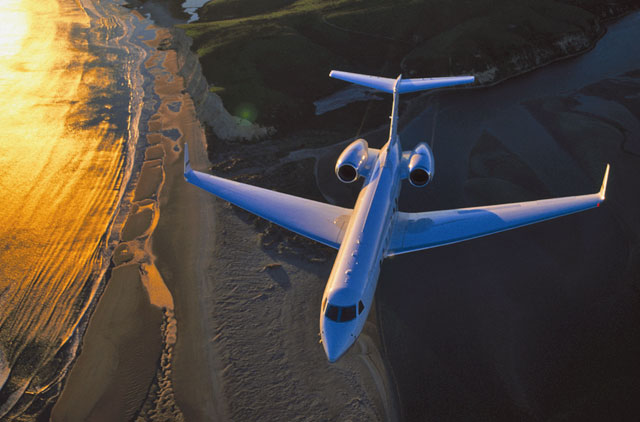 “With its reliability, efficiency and durability, the G550 is a valuable tool for the Polish government,” says Gulfstream president Mark Burns. “With eight passengers, the G550 can fly nonstop from Warsaw to Los Angeles or Tokyo.”

About 200 Gulfstream aircraft are supporting governments in 35 countries worldwide. Of these, the G550 is the most widely used in-production model, the airframer says.

“Gulfstream has produced special-mission aircraft since 1967, beginning with a GI used by the US Navy for navigator training,” it continues. “Today, aircraft are configured for head-of-state and VIP transport, airborne early warning, medical evacuation, high-altitude atmospheric research, and intelligence, surveillance and reconnaissance.”