Epic Aircraft is planning to fly the first production-conforming E1000 test aircraft later this year, as structural testing on the single-engined turboprop nears completion at the airframer's Bend, Oregon base.

"We are making steady progress with the aircraft, but development is taking longer than we anticipated," says Epic's director of sales, Mike Schrader, in reference to a two-year delay to the E1000's certification timetable. Epic had originally pegged validation for 2016, but a series of unforeseen hurdles and stringent Federal Aviation Administration certification requirements have pushed this approval to 2018, says Schrader. "It is a very lengthy and costly process bringing a certificated aircraft to market, but it will be worth it in the end," he adds. 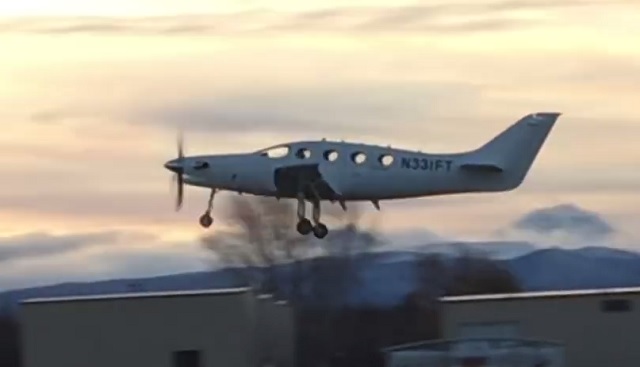 Structural testing of the design-conforming parts – including the wing, horizontal stabiliser and control surfaces – is almost complete, with only a handful of tests on the fuselage remaining. "We hope to have this wrapped up this quarter, then we will complete the production conforming test aircraft," he continues.

The first prototype, FT1, made its maiden flight in late 2015, and has been used to evaluate the E1000's handling qualities and flight envelope. “It has flown around 400h to date. Everything has gone to plan," says Schrader.

When FT2 joins the campaign later this year, it will be used to assess interior and cabin functionality, as well as the fuel, hydraulic, avionics, navigation and environmental systems, Schrader adds. 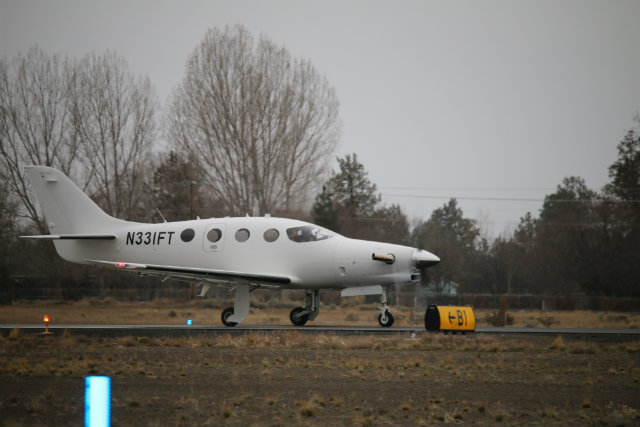 The E1000 will be a certificated version of the LT kit plane, which Epic stopped taking orders for in 2013 after selling 54 units. Some LT customers have upgraded to the E1000, for which Epic has secured 76 orders to date, mainly from US-based buyers.

E1000 position holders are also upgrading from piston singles from the Beechcraft, Cirrus, Cessna and Piper stables, says Schrader. Some owners are transferring from expensive business jets and turboprops such as the Embraer Phenom 100 and Pilatus PC-12 respectively. Epic will begin deliveries of the six-seat aircraft shortly after certification.