Qatar Executive, the private aircraft charter division of Qatar Airways, has grown its orderbook of Gulfstream business jets with the purchase of 18 new examples that will help drive the VIP operator’s international expansion. 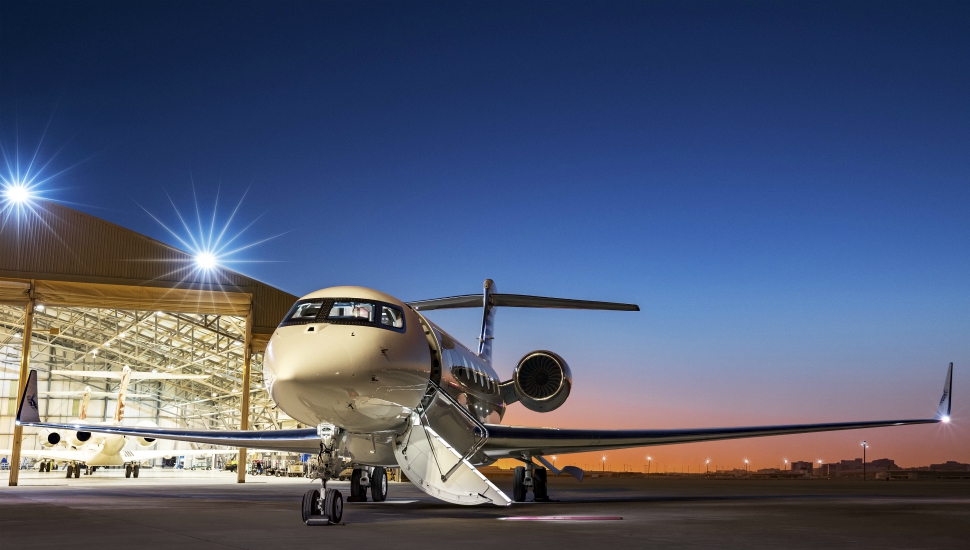 To date, the Doha-based company has taken delivery of six of the flagship ultra-long-range twins – making it the largest operator of the type in the world – and four super-wide-cabin G500s, for which Qatar is the Middle East launch customer.

All aircraft from the initial order rounds should be in revenue service by 2022, when Qatar hopes to have phased out its fleet of Bombardier business jets. This line-up consists of three Challenger 605s, four Global 5000s and a Global XRS, the previous iteration of the ultra-long-range Global 6000.

The delivery schedule for the latest tranche of Gulfstream jets has not been disclosed.

Qatar Airways Group chief executive Akbar Al Baker says the VIP division “goes from strength to strength, and this commitment to new orders will allow us to offer our bespoke luxury service to even more passengers”.

Qatar Executive has embarked on a global expansion strategy – in part because of the long-running blockade of the country by its neighbours including Bahrain, Saudi Arabia and the United Arab Emirates, major markets in the region for business aircraft.