Qatar Executive to debut its G500 at Farnborough

Qatar Executive, the private aircraft charter division of Qatar Airways, will debut its Gulfstream G500 at the Farnborough air show in July ahead of the formal handover of the super-wide-cabin, long-range business jet to the Doha-based international launch customer later this year.

The 5,200nm (9.620km)-range aircraft is now at Gulfstream’s headquarters in Savannah. “It’s all complete and ready to go,” says Scott Neal, senior vice-president worldwide sales at the US manufacturer. The G500 will be flown to the biennial event by Gulfstream, where it will be displayed for four days alongside a selection Qatar Airways commercial aircraft, before returning to Georgia.

The G500 is the first unit from a 2014 order for 30 Gulfstream business jets, including its larger, longer range sister, the G600, and the flagship G650ER. Qatar increased its order for the latter the following year, and has taken delivery of five aircraft to date, says Neal. 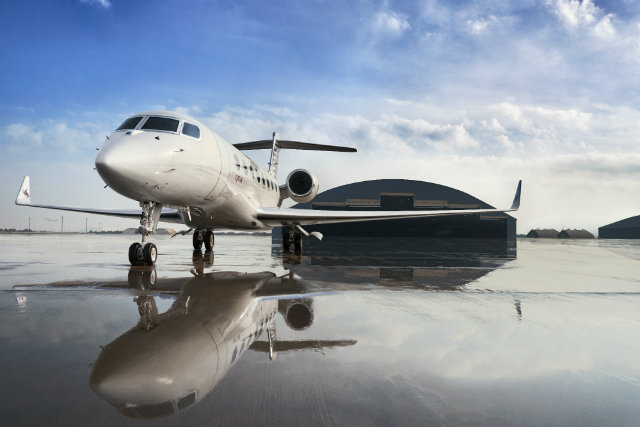 Gulfstream will also be separately promoting the G500 at Farnborough, and will display its fifth and final flight-test aircraft – a production representative model, equipped with a full interior – on the static park, alongside a super-midsize G280 and a G650ER.

The G500 flight-test fleet has notched up over 5,000h, says Neal, and the aircraft is earmarked for US type certification in the third quarter. The five G600 prototypes have recorded over 2,000h, he adds, and the 6,500nm-range aircraft is on track for certification by year-end, with service entry following in early 2019.