Quest Aircraft has secured European certification for the Kodiak 100 single-engined turboprop, allowing deliveries of locally registered versions of the 10-seat utility type to begin. Europe is already home to six Kodiaks operated on the US N-register.

Rob Wells, chief executive of the Sandpoint, Idaho-based airframer, describes the award as a “significant milestone” for the high-wing aircraft, which is already certificated in more than 50 countries.

“We anticipate that Europe will play an important role in the continued growth of our company, even more so now with the recent and very welcome regulation changes in regards to single-engined turboprop commercial operations,” he says.

Wells is referring to the European Aviation Safety Agency’s approval in March for single-engined turbine aircraft to operate commercially and at night in instrument meteorological conditions. This, he believes, will open up a new market on the continent for the Pratt & Whitney Canada PT6A-34-powered Kodiak. 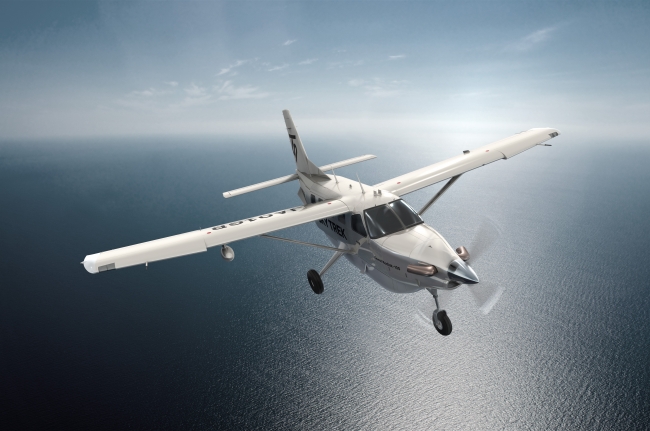 Flight Fleets Analyzer records a global fleet of more than 200 of the all-metal aircraft, the first having entered service in 2007. The company shipped 36 examples in 2016

Quest, owned by Japanese companies Setouchi Holdings and Mitsui, is seeking to increase its global fleet though its network of international dealerships. In preparation for the expected rise in sales, the company has expanded its Idaho headquarters to include a larger manufacturing plant and a research and development hangar. The latter will house development of Quest’s next – and as yet undisclosed – aircraft programme.