Regulators have lifted a temporary grounding of the Mahindra Aerospace Airvan 8, after new information into the fatal crash of an aircraft (SE-MES) in Sweden on 14 July found the type is not unsafe to operate.

The Textron Lycoming IO-540-K1A5-powered Airvan 8 was en route to drop parachutists when it crashed close to Umea airport, in the northeast of the country, killing all nine occupants. 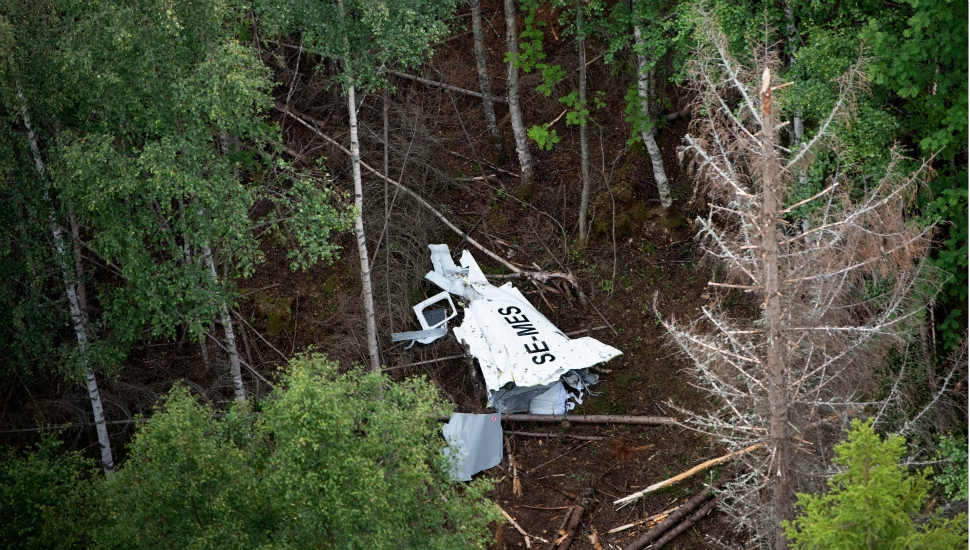 Preliminary information revealed the Airvan 8, formerly known as the GippsAero GA8, suffered structural failure at an altitude of 13,000ft, with a wing separating from the airframe.

Australia’s Civil Aviation Safety Authority (CASA), which is the certification lead on the Morwell, Victoria-built aircraft, issued the grounding order on 20 July, which was due to run until 3 August.

“CASA has now received further information that there is no evidence to indicate a potential unsafe condition associated with the aircraft and as such the GA8 aircraft type can be safely allowed to return to normal operations,” it says.

Lifting the ban, the European Union Aviation Safety Agency (EASA) says that physical inspection of the wreckage indicates that the aircraft had been exposed to aerodynamic loads “beyond those for which the type design is certificated. No evidence was found to indicate that an unsafe condition exists, or could develop that would warrant AD [airworthiness directive] action”.

New Zealand’s civil aviation regulator has also lifted the restriction; China has yet to rescind its grounding order, however.

CASA says it will continue to monitor the investigation “and will take appropriate action should any related safety issues become apparent in the future”.