Surf Air has placed its European operation into liquidation, 17 months after launching in the region, blaming a lack of demand and limited funds to invest in the all-you-can-fly, subscription-based service.

However, the company has not ruled out relaunching the venture at a later date.

"It has been very expensive bringing the Surf Air model to Europe, and we haven't been able to make it work in the time, and with the capital available to us," the company says.

Surf Air, which is headquartered in Santa Monica, California, expanded into Europe in 2017 with an Embraer Phenom 300 and planned to add extra aircraft, including the Pilatus PC-12NG. The single-engined turboprop forms the backbone of its four-year-old US operation, which has 12 examples in its fleet. 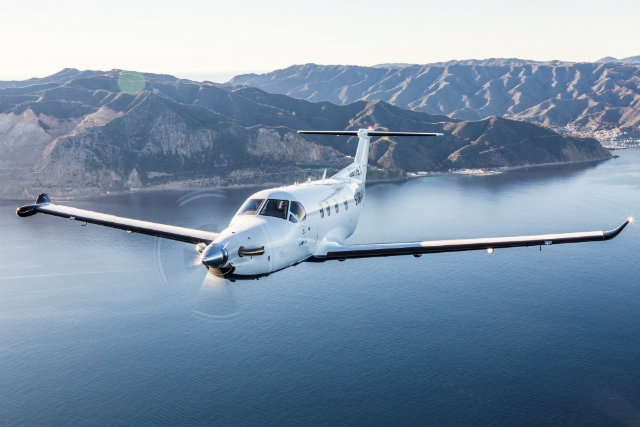 After initially operating from London Luton airport to Ibiza and Cannes in June 2017, it launched a Luton-to-Zurich route before transferring its home base to London City airport. Other routes were planned, including London to Barcelona, Berlin and Geneva.

"We experienced the growing pains of a new airline," says Surf Air. "In order to increase load factors and eventually become profitable, you have to scale up, but we didn't have the cash reserves to do that."

Post-Brexit uncertainty has also played a part in Surf Air Europe’s demise. "There is a lot of insecurity in the region, so the board decided in November it wasn't viable to continuing investing in the venture. We would like to return at a later date," says the operator.

The company is now focusing on its US operation, which has also faced a tough year. In June, the country's Internal Revenue Service said Surf Air owed around $2.4m in unpaid taxes. It is in dispute with its former third-party operator, Encompass Aviation, which claims it is owed around $3 million.

Surf Air declines to comment on these disputes, but says it is planning to grow the business in the USA by expanding its fleet, route network and service offering. The operator currently serves 15 cities in California, Nevada and Texas.