A US bankruptcy court has granted permission for Tamarack Aerospace to accept $1.95 million in committed debtor-in-possession (DIP) financing, which should enable the winglet manufacturer to complete its restructuring process and emerge from Chapter 11 bankruptcy protection later this year. 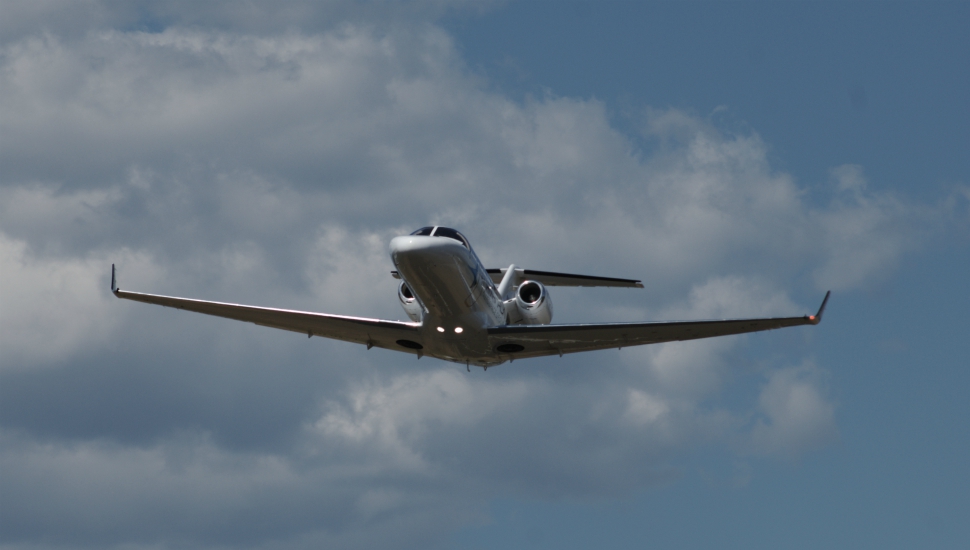 The European Union Aviation Safety Agency (EASA) and the US Federal Aviation Administration (FAA) issued emergency airworthiness directives after Atlas – a load-alleviation system – malfunctioned on a handful of occasions. This resulted in in-flight upsets from which pilots struggled to recover.

The safety limitations were lifted in early July and all Atlas-equipped CJ, CJ1/1+, CJ2/2+, CJ3/3+ and M2 twinjets are back in service.

Jacob Klinginsmith, president of the Sandpoint, Idaho-based company, says the DIP financing has been raised by "a consortium of friendly investors who see the immense value of Tamarack and its IP [intellectual property]". These include Atlas customers – which Klinginsmith describes as the firm's "biggest allies" – vendors and "other company stakeholders".

He says: "In a matter of a few days, these supporters stepped forward enthusiastically to participate in this opportunity." The finance is now "the only debt secured by our IP and is an important step in our reorganisation, which allows us to continue serving our expanding fleet".

Klinginsmith says Tamarack is "back on track" building its sales and installation pipeline. "We have taken deposits for five active winglet sales since 1 June and installations resumed immediately after the FAA and EASA restrictions were lifted," he says. "Interest is strong and it's going to be a good second half of the year."