The US manufacturer has achieved the delivery milestone in a little less than six years, having shipped the first example in early 2013. 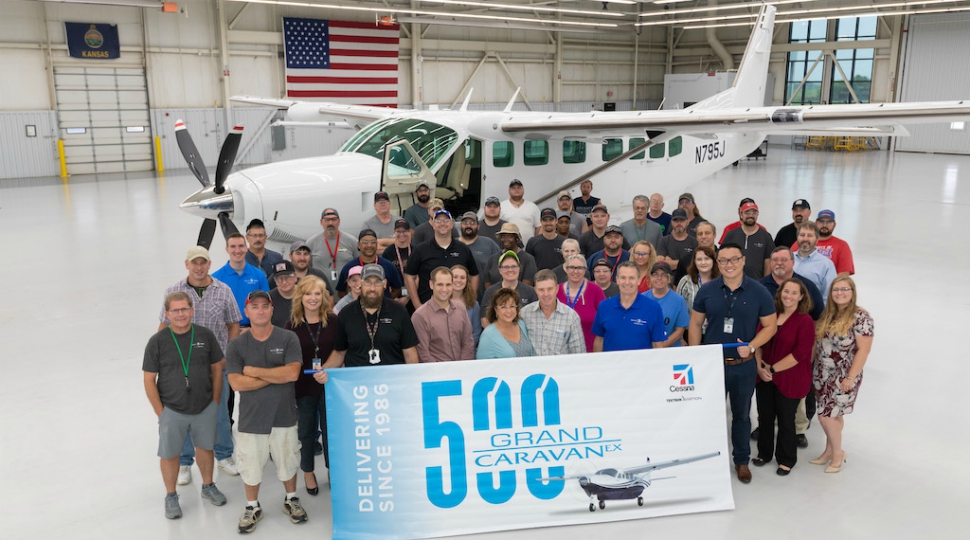 Launched in July 2012, the EX is the third variant of the all-metal, high-wing 208 Caravan – introduced in 1984 – and the second iteration of the Grand Caravan, a stretched version of the 208, which arrived four years later.

Cirium fleets data shows North America as having the largest inventory of EXs, with more than 50%, followed by Asia-Pacific with 20%, and Latin America with 15%. 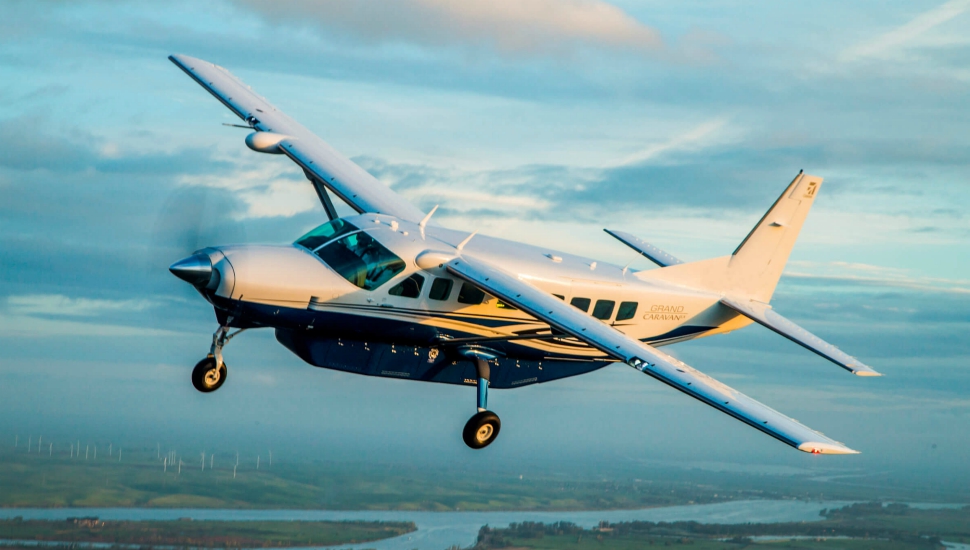