Textron Aviation has delivered its first fully configured Hawker 400XPR light business jet from its service centre in Wichita, Kansas, to an unnamed Seattle-based company. The handover of the modified 400XP comes 10 months after the XPR upgrade package secured US certification.

The XPR package boosts the twinjet's range by a third to 2,160nm (4,000km) with four passengers, improves runway and hot and high performance, and allows the six-seat model to climb direct to FL450 in 19min at maximum take-off weight, the airframer adds. 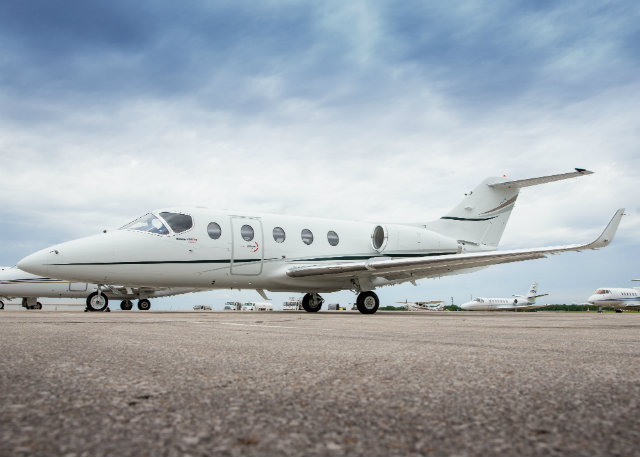 More than 700 units had been manufactured when the final XP rolled off the Wichita production line in 2011; Flight Fleets Analyzer records a global in-service inventory of about 600 units.

The 400XPR is pitched against the Nextant 400XTi, although the latter has had a significant head-start on its rival. The first iteration of the remanufactured jet, the 400XT, entered service in 2011 and more than 70 units have been delivered to date.