Textron Aviation has delivered the first Beechcraft King Air to Canadian operator CanWest Air, from a 2017 order for nine of the twin-engined turboprops.

The aircraft – eight baseline 250s and one 350 – will replace CanWest’s current fleet of B200s in providing air ambulance support throughout Alberta on behalf of the western province’s healthcare provider. 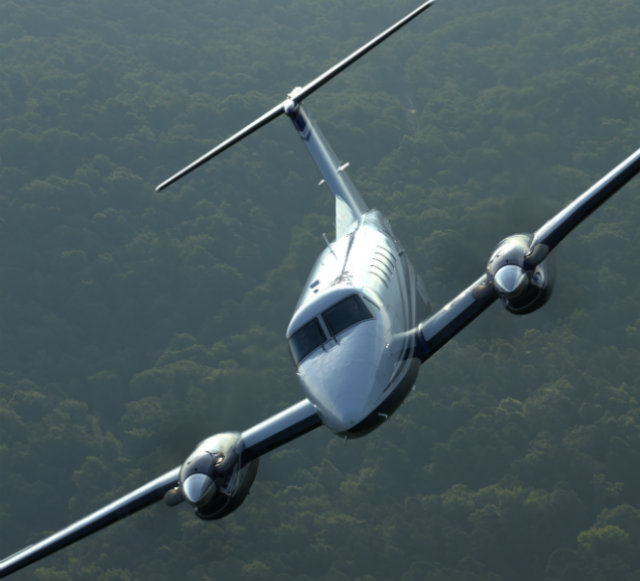 To support their mission requirements, the King Airs are being modified with a cargo door and a heavyweight landing gear. The 350 will operate at an enhanced maximum take-off weight of 7,480kg (16,500lb) and the 250 at 6,090kg, says Textron Aviation.

Both models can transport patients quickly, over long distances and from unimproved runways, “which allows easier operation in remote locations found throughout Canada”, the US airframer adds.

CanWest describes the King Air platform as “a tremendous asset” for the company, which has been providing air ambulance services since its launch in 1986.

The aircraft’s “reliability, strength and versatility enables us to raise the bar in support of the medical needs of patients in the remotest parts of our region," it says. "We now have one of the first aircraft in Canada certified to carry bariatric [obese] patients. No other aircraft could have better met our mission,” CanWest adds.