Renewed optimism in the business aviation market contributed to a $105 million hike in revenues for Textron Aviation between April and June to $1.28bn, with increased activity recorded across its jet and turboprop lines. Operating profit rocketed during the period to $104 million – up from $54 million in the first quarter of 2017. 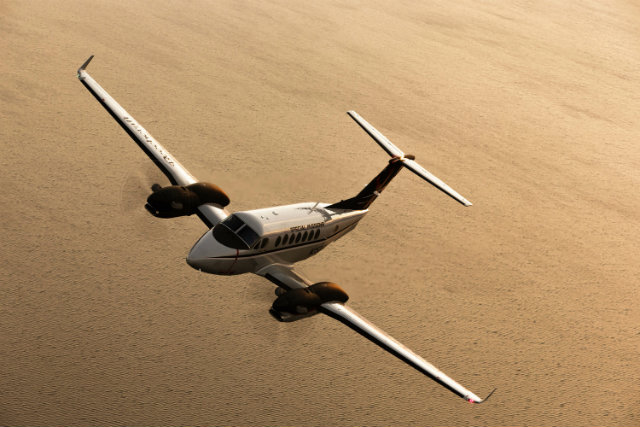 Speaking on an earnings call, Textron chief executive Scott Donnelly attributes the rise in shipments to “increasing strength in the international markets” and a healthy pre-owned aircraft market “which gave us some pricing power” on new models.

“Deliveries were up in the quarter, and I think the flow of our orders matches up pretty well,” says Donnelly: a nod to its $1.6bn order backlog and book-to-bill ratio – or the number of orders against deliveries – of 1:1. "So, in terms of the dynamic, it has stayed robust.”

Donnelly says the certification process on the Citation Longitude is taking longer than initially planned. The super-midsize business jet was originally earmarked for US type certification and service entry in later 2017, but Donnelly says new certification requirements introduced recently by the FAA have pushed this milestone back to the end of the third quarter. “There is nothing wrong with the aircraft,” he stresses. 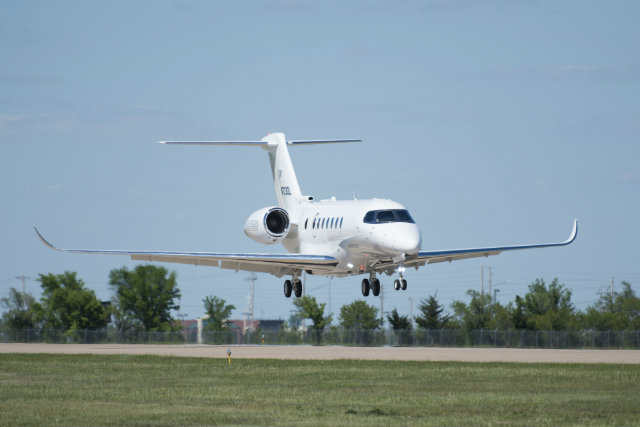 “The number of ground and flight test conditions to be met by the Longitude programme has nearly doubled the amount completed on past certification programmes,” he adds.

“It’s just an enormous amount of work that we haven’t had on previous certifications. That was a bit unplanned.”

The delay is unlikely to affect the Longitude delivery schedule for 2018.

“We have been building the aircraft. They are going to be ready to go,” says Donnelly.