Turkish Aerospace is to fit out two Cessna Citation Latitudes and a Longitude with flight calibration equipment for inspecting navigational aids at the country’s regional airports. 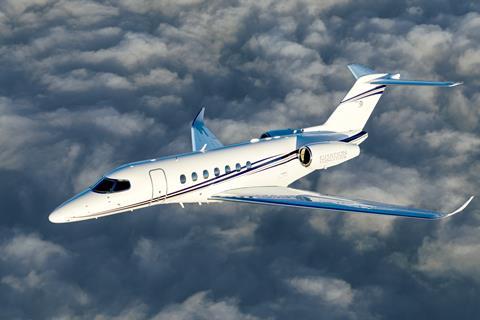 The twinjets will be operated by Turkey’s DHMI state airports authority.

Announcing the order on 12 May, Textron Aviation, which owns the Cessna brand, said DHMI has a “long legacy” of using Citation aircraft for flight inspection. The authority began using two Citation V jets in 1993, replacing them with a pair of Citation XLS types in 2009.