Viking Air has completed its acquisition of Bombardier’s amphibious aircraft programme, including the transfer of the type certificates for the CL-215, CL-215T and CL-415 water bombers.

The finalisation of the purchase on 3 October comes a little over 10 years since Victoria, British Columbia-based Viking acquired the rights from Bombardier to many of the legacy de Havilland Canada types, notably the DHC-6 Twin Otter utility aircraft, whichhas since been relaunched and rebranded as the Series 400.

Viking has not ruled out restarting production of the CL-415, the final iteration of the Pratt & Whitney Canada PW123AF-powered turboprop, which Bombardier stopped making last year. 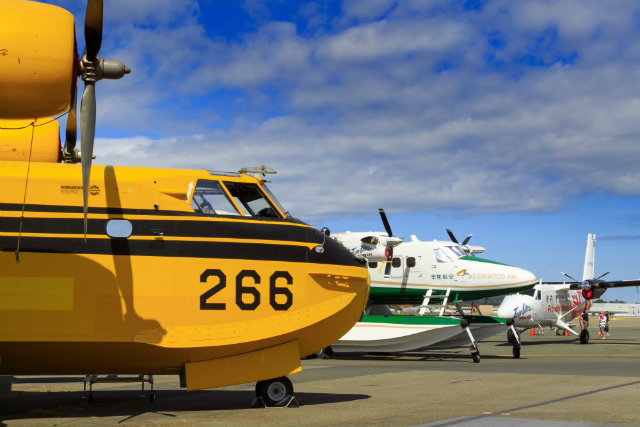 “Our first priority is managing the transition of the business in a manner that is transparent to the customer,” says Viking president and chief executive Dave Curtis.

“Over the next 60 to 90 days, Viking will introduce itself to the owners and operators of CL-215 and CL-415 aircraft. At the end of that process, we will have a better understanding of where our near-term priorities need to be focused and whether there is an interest in continuing production. A decision on whether to restart production would likely be made in early 2017.”

“Aerial firefighting capability is becoming increasingly important, and with our leadership in supporting utility aircraft, we look forward to working with operators to ensure these vital aircraft remain ready to perform to their full potential,” says Curtis.